Sports cars that will make your heart race 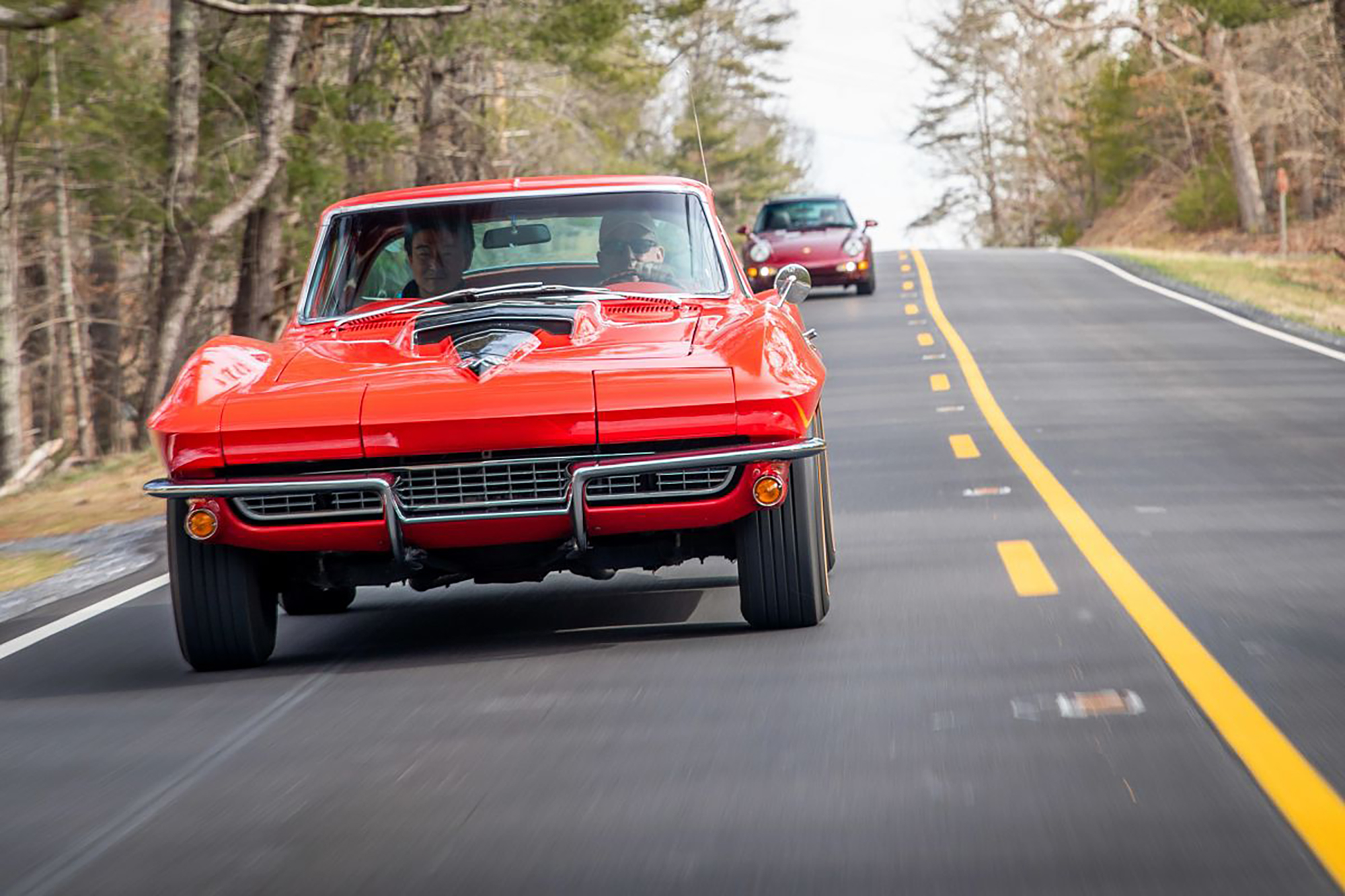 This article is an ode to our favorite sports cars, the streamlined two-seaters that make your heart race: Symbols of freedom, a need-for-speed and impeccable style. It’s time to get in, buckle up and rev the engine. Here are DriveShare’s top five favorite sports cars for spirited driving.

Owning and driving a Corvette is like fulfilling a dream – the “American dream”. Most models are still accessible for the average-income buyer, and the car delivers on that thrill that’s expected from a high-powered sports car. Throughout the years, the famous two-seater found its way onto American driveways, race tracks and pop culture. The Corvette was selected as the pace car 11 times for the Indianapolis 500, has been featured in several popular songs, and even made some big-screen appearances like the 1978 movie “Corvette Summer.” Since the model’s release in 1953, has made countless memorable experiences for many drivers, and now you can create your own memories by driving your dream Vette.

Overall, the classic 911 is an iconic, timeless sports car engineered for high-performance and weight distribution made possible by its rear-engine placement. When the Carrera RS was released in 1973, it was the most powerful 911 with a larger engine (2.7-liters) that produced 210-horsepower. And why not? It was built to meet homologation requirements so Porsche could enter into the FIA Group 4 class, and the handling was improved over run-of-the-mill 911s by adding stiffening the suspension, adding bigger brakes and widening the rear wheels. To this day, the Porsche 911 marque is one of the best-driving cars ever made.

Weighing in at only 2,550-pounds with 800-horsepower (in some trims) screaming from the rear wheels, the Super Snake has a totally insane power-to-weight ratio. Any vehicle attached to Carroll Shelby’s name is iconic, and the Cobra has always been a recognizable favorite. If you are looking for creature comforts, go elsewhere. But if you are looking for raw power, nostalgia and have deep pockets, this one is worth a drive. Or if your pockets aren’t so deep, you can still experience something similar on DriveShare.

Although some may argue, the Z-car isn’t just a vehicle for everyday transportation; it has been raced successfully in the FIA, ARRC and SCCA. It was a well-thought-out, more affordable sports car of its time, and the makers crammed every bit of modern technology in it that they could while keeping an eye on the bottom line. Examples of its high-tech components include the powerful 2.4-liter single-overhead-cam inline-six engine and fully independent suspension — being cool isn’t just about looking good.

There’s more where these cars came from. We didn’t even get to the Jaguars, Lamborghinis, BMWs or Ferraris. Or, check out this article if muscle cars are more your speed. Explore more cars on DriveShare to find your dream car experience.