The hottest hot rods can be found on DriveShare 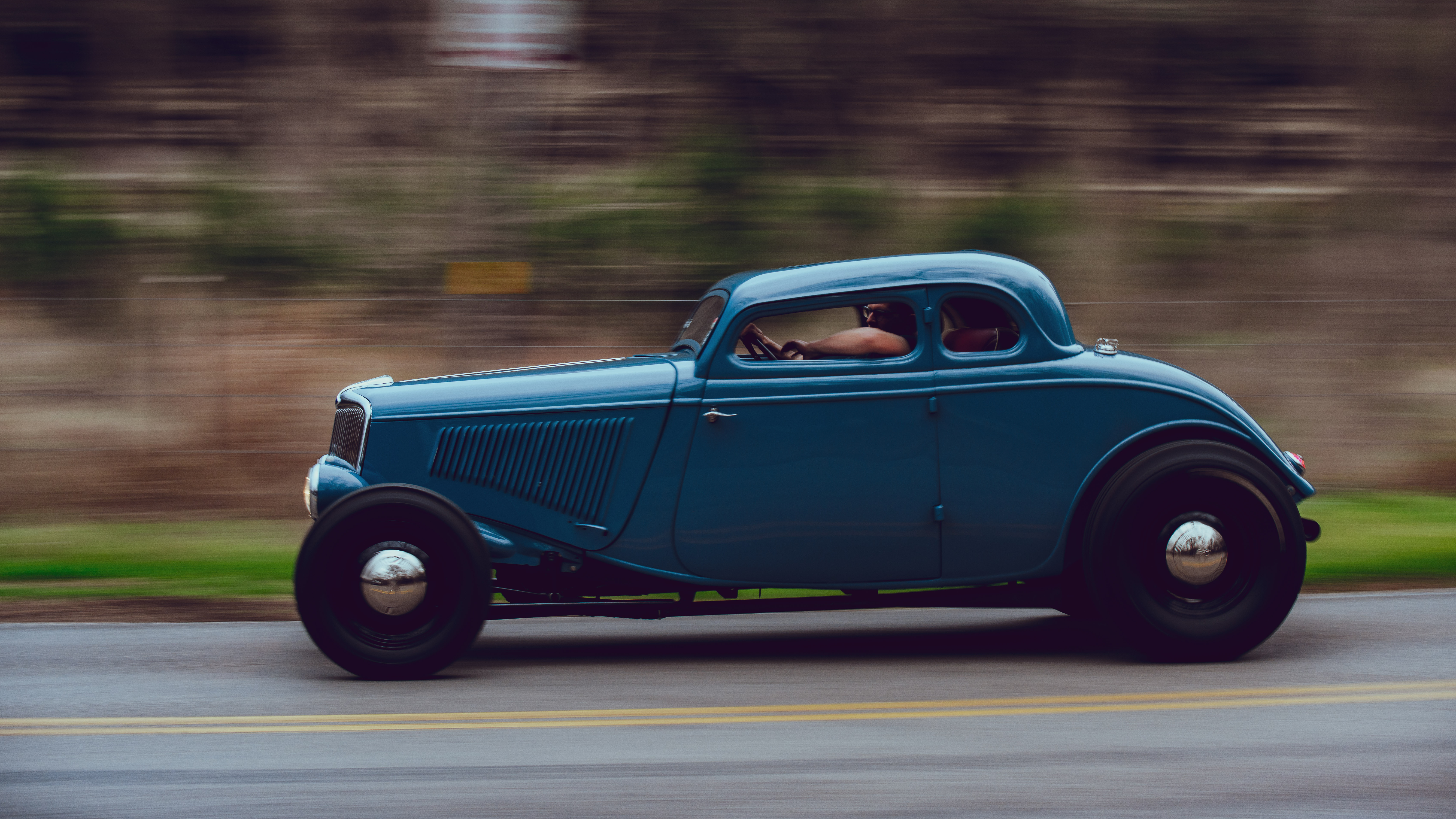 Enthusiasts have modified cars to go faster and look better since the beginning of automotive history.  Hot rods (as we know them) came along sometime in the 1930s, when  Southern California gearheads started stripping down cheap roadsters, mostly Ford Model As and Deuces, to race them on the Mojave Desert’s  dry lake beds.

From pearl, metallic flake and candy-colored paint to modified small-blocks, big-blocks and flathead V-8s, car enthusiasts  are drawn to hot rods and customs, just itching for their chance to put their hands on the steering wheel.  DriveShare  can help make that  driving  dream a reality. With lots  of cool cars  for rent across the country,  no matter where you live, you can  take a fun afternoon spin, make a memorable entrance at a party or car show, or give it a try before you buy (or build) your own.   Keep reading for six sweet rides that you can rent on DriveShare.

Fly with a Ford Falcon

Some folks may remember the Ford Falcon as the overshadowed brethren of the Ford Mustang, but muscle car and hot rod enthusiasts still look fondly upon the second-generation Falcon to this day, with an emphasis on the two-door coupe version. Produced from 1964-’65, this variant differs from the first and third generations with its squared-off, more muscular styling, a perfect platform for a classic high-performance machine.

This custom ’64 Ford Falcon may not have wings, but with a 347-cid Stroker racing engine under the hood, it will fly. Its T-56 manual six-speed transmission transfers power to custom Forgeline wheels wrapped in Goodyear Eagle F1 super sport tires. A custom link-style suspension keeps the car steady and Wilwood disc brakes with drilled rotors on all four wheels can stop on a dime. Other features include sport seats, harnesses, a full roll cage and power steering for a complete fast car experience.

Be loud and proud in a rat rod

Hidden in the depths of the collector car hobby is a beast all its own. Built from the ground up from salvaged parts and random trinkets such as old tools, road signs, beer bottles and mailboxes, the possibilities are endless for the car most commonly known as a “rat rod.” Typically rat rods are low, loud and chopped, but above all, rat rods are built to be enjoyed and driven. They are a mechanic’s art form that allow each builder to think outside the box.

Built by Sully’s Fab Works in Chesapeake Virginia, this 1940 International rat rod is now available for rent near Gilbert, Arizona. The car is powered by a 350-cid V-8 with Holley Sniper fuel injection paired with a five-speed manual transmission. Air ride suspension and 22-inch wheels complete the bad-to-the-bones look that catches everyone’s eyes while you’re rolling down the street.

Get low in a Chevrolet Bel Air

One of the best things about hot rods and customs is when builders have a vision for forgotten junkyard cars and give them a new lease on life. Custom builds often include one-of-a-kind flair and personality, much like this survivor wagon. They are also frequently an ever-evolving work of art.

This 1963 Chevrolet Bel Air was saved from the grave and built into a stylish low-riding, leopard print upholstered custom that can now be rented through DriveShare. Powered by a straight-six engine mated to an automatic transmission, this wagon offers a chill cruising experience. It’s the perfect way to check out Michigan’s Motor City in style.

Not your average shop truck

Sitting on custom steelies, this C-10 proves that looks can be deceiving. Sporting the perfect pairing of patina and performance, this slammed ’68 Chevy has a secret weapon under the hood. In place of the typical 350 de jour lies a six-liter supercharged V-8 paired with a six-speed manual transmission. It’s a true sleeper shop truck with the gift of go fast!

Get down with the Dodge boogie van

Before the conversion companies came to the scene, folks were left to their own devices, taking average work vans and the trusty JC Whitney catalog to build four-wheeled works of art. Each van tells its story through porthole windows, wild interiors, and groovy custom airbrushed paint jobs. Ready to try your hand at van life? Take a seat in the captain’s chair of the custom van time capsule named “Vandalf the Blue.” Armed with an interior reeking of patchouli, this Dodge B-series has all the right equipment to ensure a vantastic journey back to the ‘70s.

She’s got horsepower and knows how to use it

Take a trip back to the glorious video music era of the 80s. Back then, the music videos brought the lyrics to life, often featuring flashy custom cars and flamboyant fashion trends. The most famous of these hero cars was a sharply dressed street rod dubbed the “Eliminator”. Built for the rock band ZZ Top, Eliminator was so rad that their 1983 album bore its name. Additionally, it was the star car in four music videos heavily featured on MTV.

The Eliminator was much more than a movie prop. It toured the country with the band and went down in automotive history for single-handedly introducing street rod culture to the music video generation! Like the original, this fire engine red ’33 Ford boasts flowing lines and a bad bow tie under the hood. If this hot rod has you under pressure, don your cheap sunglasses and rent it today.

Are you a hot rod or custom car owner who wants to share the feeling of a powerful engine rumbling underfoot? You can list it with confidence knowing that you’re covered with exceptional car insurance, and all drivers are vetted and screened before getting behind the wheel.

Are imports more your style? Discover DriveShare’s top JDM cars for a deep dive into the golden era of Japanese car building.