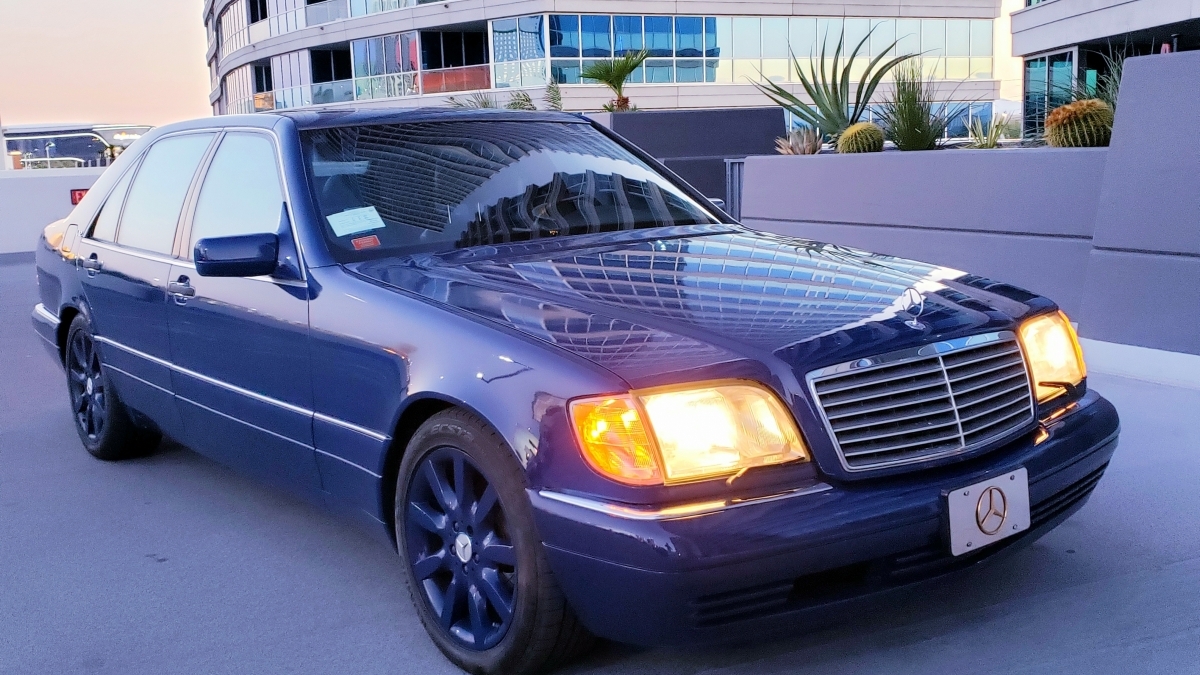 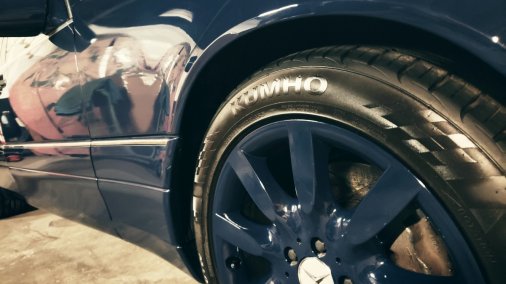 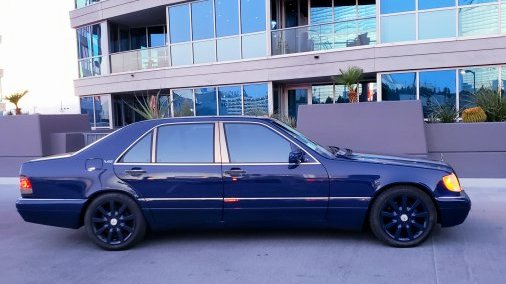 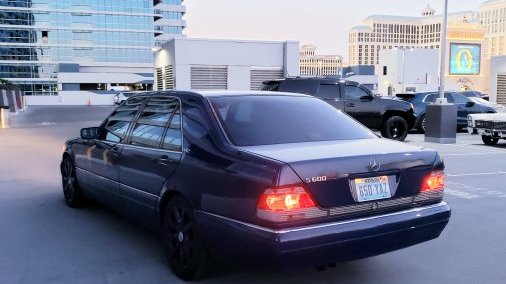 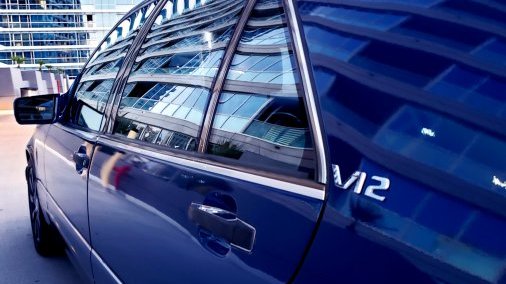 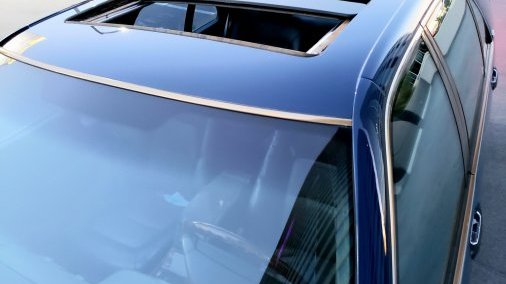 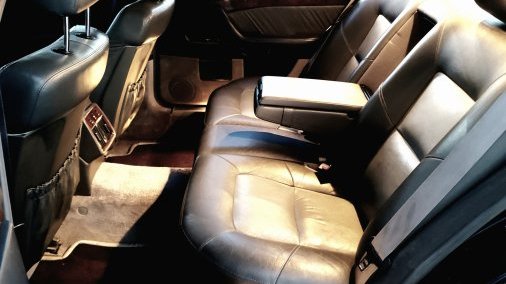 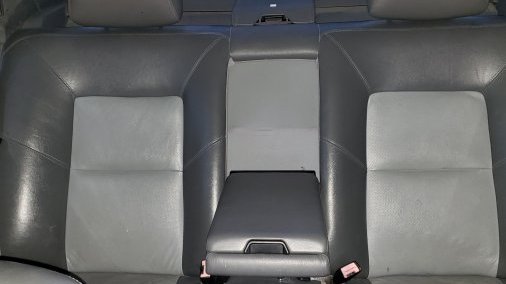 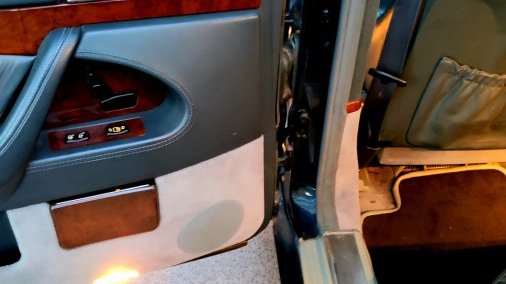 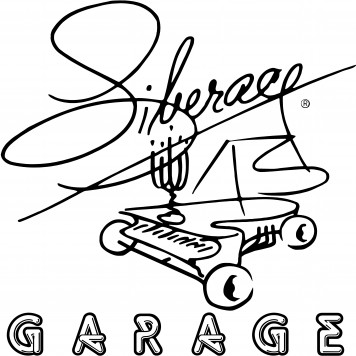 Several thousand of these vehicles were made for heads of state and other politically exposed persons around the world. Known in the Mercedes world as a W140, they remain well regarded for their level of bullet proofing of windows and doors.

Some questionable world leaders are known to utilize this model, thus it's nickname in diplomatic circles, "the Dictator edition." Even dictators need to raise cash once in a while, thus this particular car became a part of the collection of Jonathan Warren, Honorary Consul of Monaco and creator of Liberace Garage.

Known as the "Midnight Dictator," this rarefied beast is an off-stock midnight blue, with original rims powder coated to an exact match. The roomy leather interior is quiet, as well as extraordinarily secure. The vehicle cuts an imposing and mysterious figure, and is familiar to many around Las Vegas, where it may be seen to carry dignitaries from time to time.

The spectacular stereo system has been augmented to accept your music or other audio via Bluetooth from your device. Phone chargers, power rear seats and head rests, as well as in front. Large sun/moon roof. Demonstrate our ability to drive her yourself, or have us do the driving, and we will deliver to your hotel as well.

It has become very expensive and hectic to park in Las Vegas. The town is now famous for building stadiums and arenas with no parking.

Whether you are trying to avoid parking miles away from the convention center, hoofing it to the Allegiant Stadium, waiting in line at T-Mobile Arena or the hotel valet lines, your safest bet is to have us park the car. We call this service "Valet Ninja."

We send our own car handler to your pre-planned destinations on and near the Las Vegas Strip. Instead of waiting in the hotel valet line for a ticket, our valet meets you at the passenger drop off reserved for private cars, the highest priority arrivals. You simply hand the keys to your private valet instead of the destination's valet, and off you go. A text from you and our Valet is waiting for you at the optimal pick up area, the one reserved for private cars, not overcrowded rideshare, limo lines or valet, with the car running. You take the driver's seat and your off. No waiting, no fumbling with cash, no worries about unsanitary strangers in the car, or damage. All valets are approved drivers, fully vaccinated, masked, and practicing disinfection techniques any time they handle the car.

CHOOSE THE CHAUFFEURED OPTION and you will have three included valet services to destinations where you drive yourself, or 3 hours of service with the valet driving for you, included. When you choose the chauffeured option we also include delivery and pickup service anywhere in the Las Vegas Strip area, or to Harry Reid International Airport (LAS). This option also includes fuel.

Choose the Chauffeured option and we will deliver the car to you anywhere in the Las Vegas Strip Corridor, or Harry Reid International Airport (LAS). 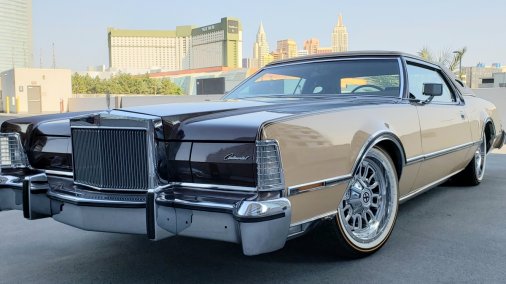 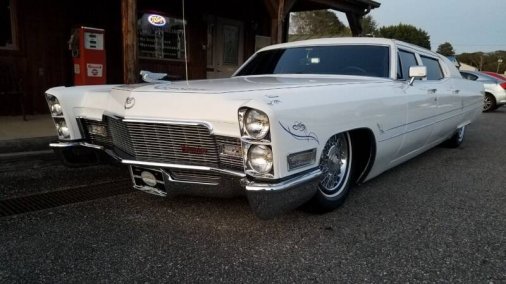 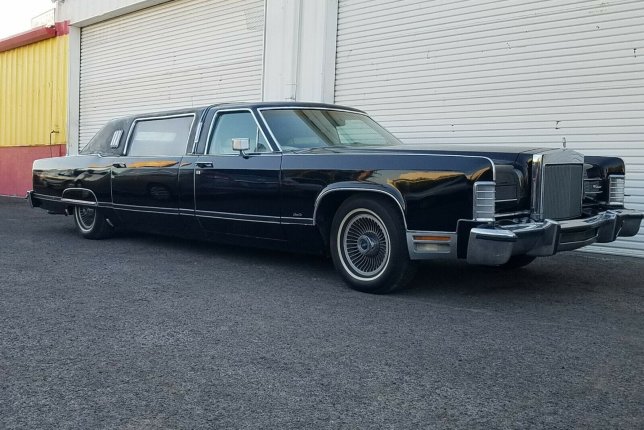 This car is only available to members of the clubs shown below. If you are already a member, click "Validate membership". If you want to become a member, clicking "Join" will bring you to the club's sign up page. Additional club fees may apply.
User authorization