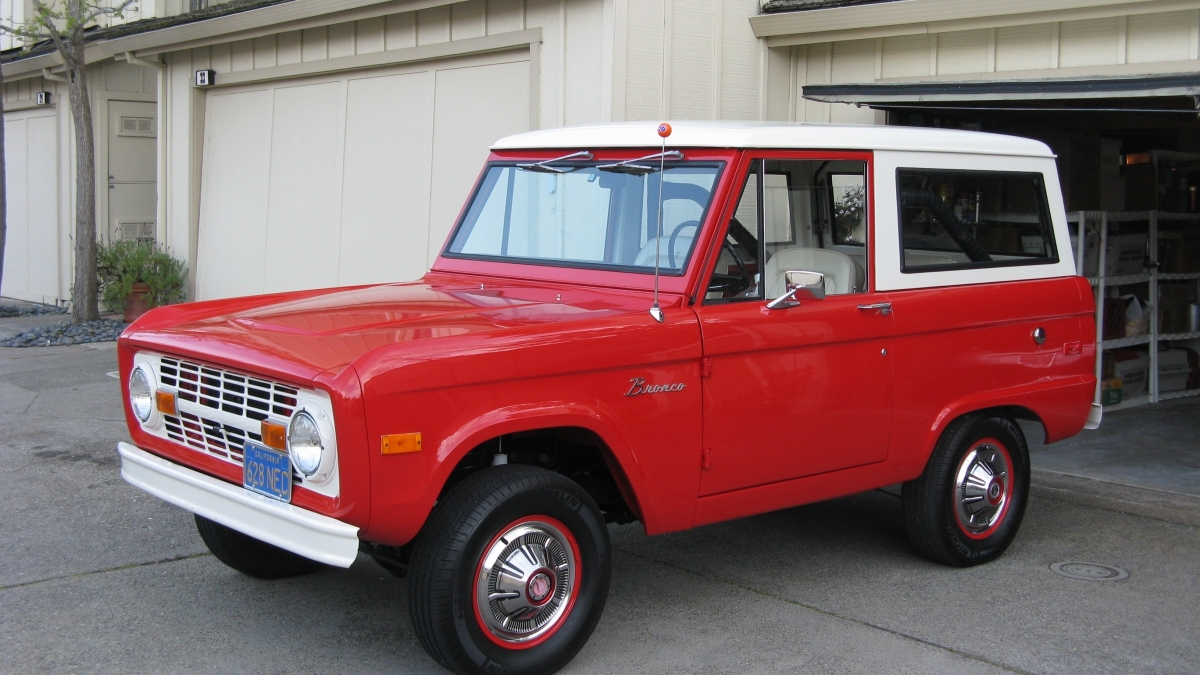 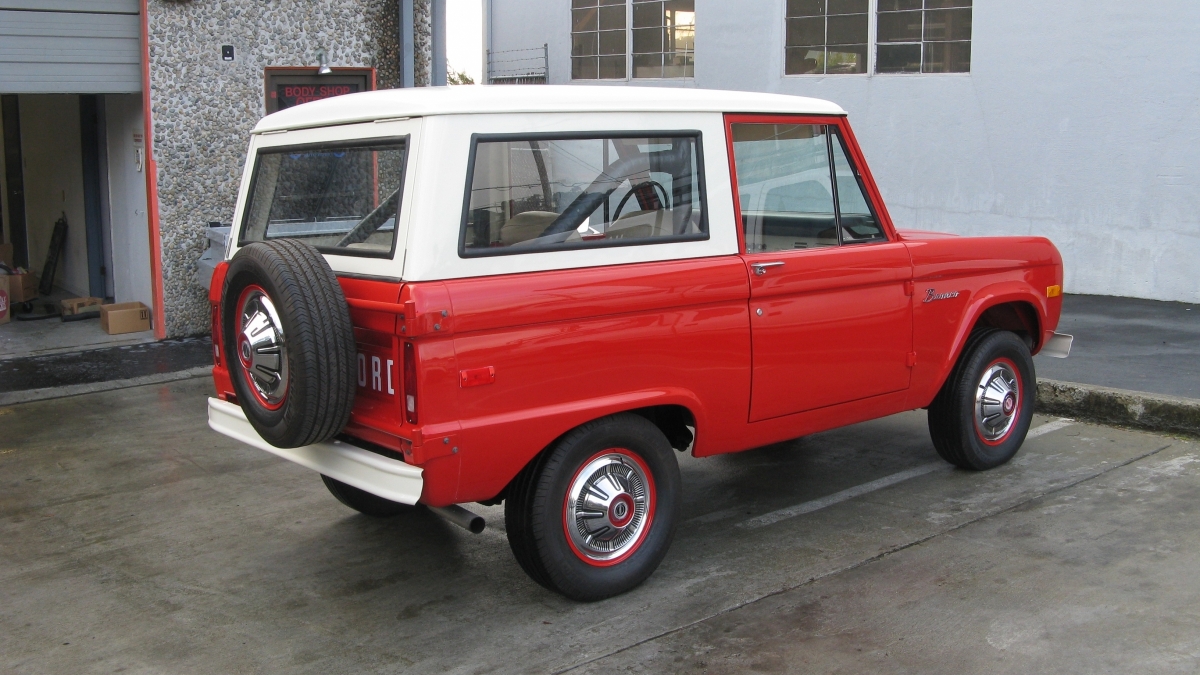 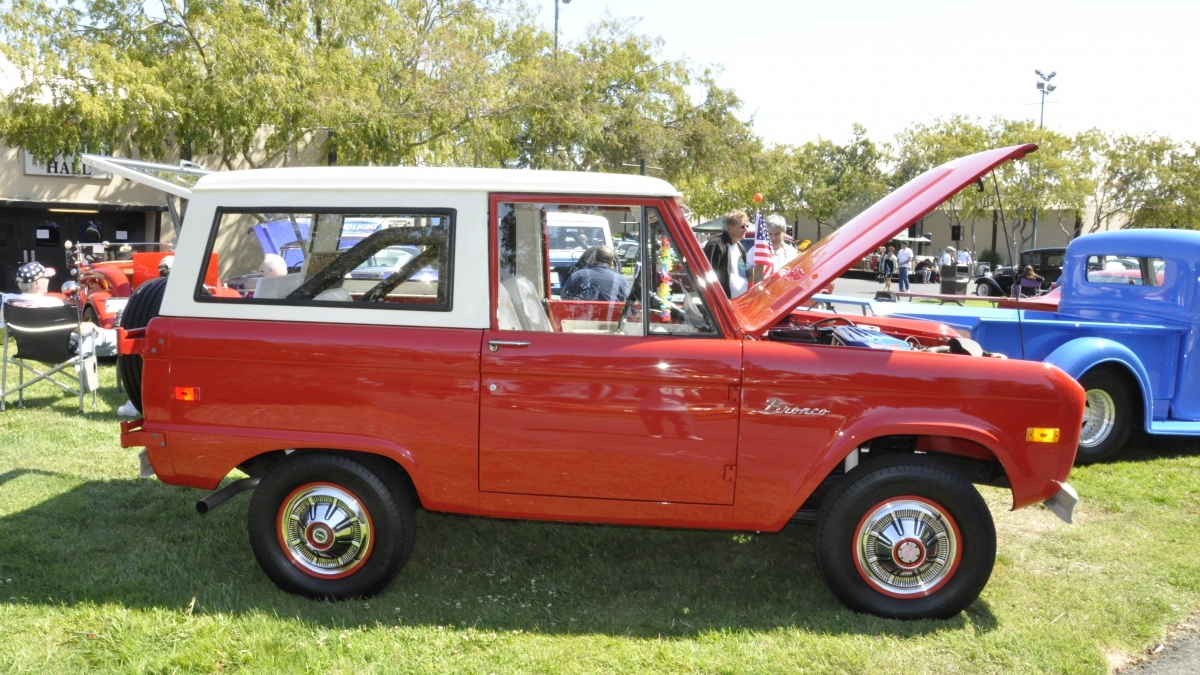 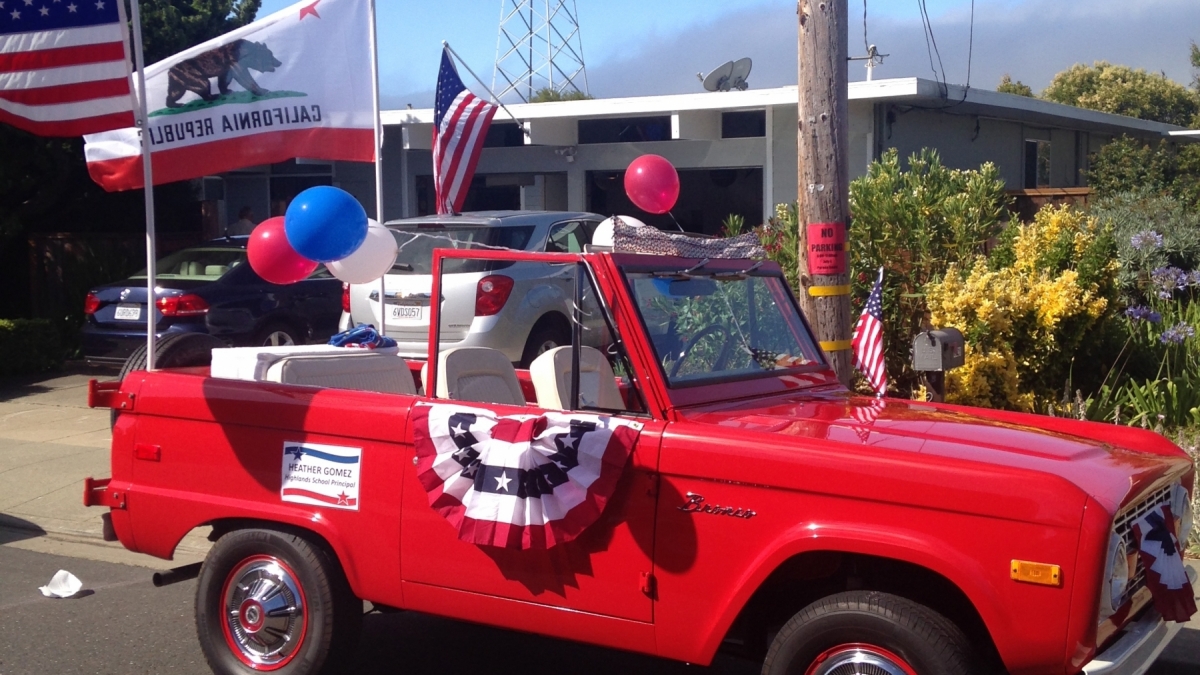 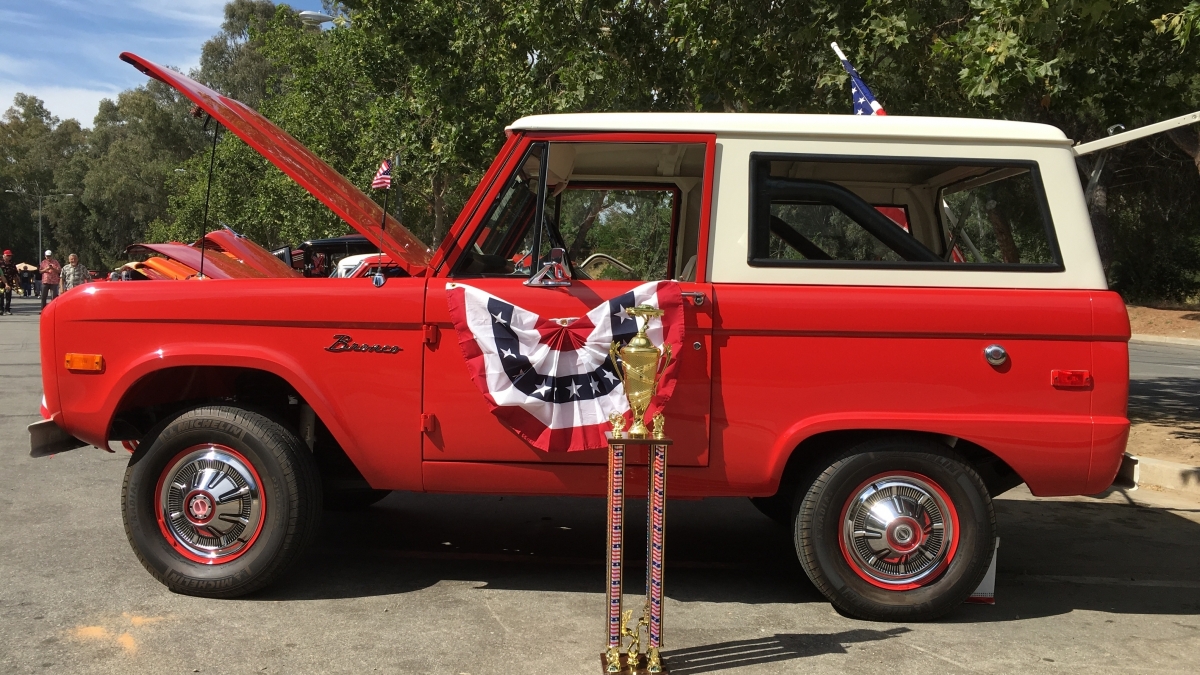 The "Red Rocket" is a restored 1975 Bronco with a 302 V-8 and a 3-speed column shift transmission. It was originally sold at Capitol Ford in San Jose, CA on June 24, 1975. It is stock color Viking red with a Wimbeldon white metal hardtop, white parchment seats with interior metal door panels and a black rubber mat floor. It is 99.5% stock original condition. The only non-stock items are: a roll bar (which can be removed), a non-stock gas tank, a non-stock radiator overflow tank, and a non-stock accelerator pedal which fits over the original, and can be removed. The car has had six owners, and has always called the San Francisco Bay Area "home", although it has gone on some memorable road trips in the past. I am owner #3 and owner #6, as I bought it in 1992 and sold it in 1995, but then bought it back again in 2009 when I accidentally found it for sale on Craigslist. After I bought it again it underwent a complete restoration. It appeared in the S.F. Chronicle series "My Ride" on July 31, 2011, and has won several awards at local car shows around Northern California. It gets smiles and compliments wherever it goes and is one of the best original appearance Broncos around anywhere.

Details regarding delivery of vehicle to a worksite are worked out separately for each request. In most circumstances I require that I will deliver the vehicle to a location specified as part of the request, and that I will pick up the vehicle when the event or use period is ended. I am willing to deliver the vehicle to locations beyond 50 miles of distance from San Mateo. Any requests for locations beyond 50 miles will be worked out separately for each request.

Diana Gilmore
We had a wonderful experience renting Paul’s 1975 Ford Bronco. All communications were timely and accurate. The vehicle is spotless and a time travel back to a classic car era. The occasion was to celebrate a collage graduation and we really had such a fantastic time being together and driving Paul’s 1975 Bronco (which has a compelling history all its own). Treat yourself to a ride in this well maintained restored classic! 5 out of 5 stars for Paul & 5 out of 5 smiles for all passengers guaranteed. 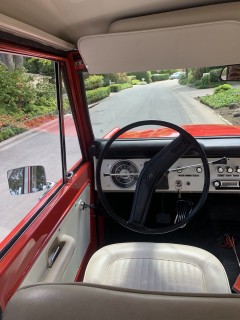 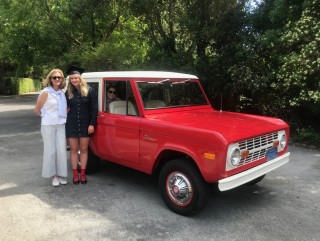 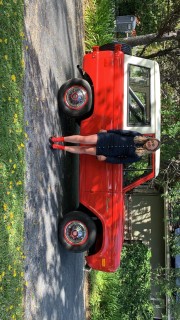 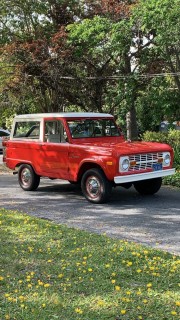 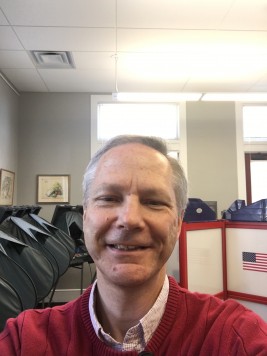 Paul's Garage
Continue Conversation
Reserve a Car
Create New
Contact owner
Pickup & return location
Verification
Your phone number
Invalid code, please try again
Your phone number
Thank you!
Phone number was verified successfully.
Smoking
Renters and their passengers are not permitted to smoke in any vehicle in the DriveShare marketplace. Violators are subject to fines and removal from the community.
Driving rental
Find some great roads and experience the car of your dreams from behind the wheel.
Chauffeured Rental
Do you want to be driven in an interesting car? This option is great for weddings or special events.
Event Rental
For non-driving uses like photo shoots and other static displays.
Security Deposit
DriveShare requires a security deposit before you may drive any car. The deposit will be used for any miscellaneous items that may pop up. Deposit amounts are set by each owner. Please refer to our Renter FAQ for additional information.
Weather Policy
Due to the uniqueness of the vehicles listed in the DriveShare marketplace, owners reserve the right to cancel a rental up to 48 hours prior to a rental due to pending inclement weather. Please refer to our Cancellation Policy for further details.
State/City Fees/Taxes
Vehicle Availability
This car is only available to members of the clubs shown below. If you are already a member, click "Validate membership". If you want to become a member, clicking "Join" will bring you to the club's sign up page. Additional club fees may apply.
Verification!
We cannot validate your membership, as your email is not verified. Please verify your email address.
User authorization
Not a member yet? Sign Up Now!
Warning
Login with Facebook is temporarily unavailable. Please login using your email and password. If you do not know your password, please use "" link on login screen.
Password recovery
Password recovery
Password recovery success.
Please check your email.
Password recovery
Password recovery failed.
Such user does not registered.
Newsletter signing
Thank you for signing up for the DriveShare newsletter.
Be on the lookout for updates, featured cars and exciting events in your area!