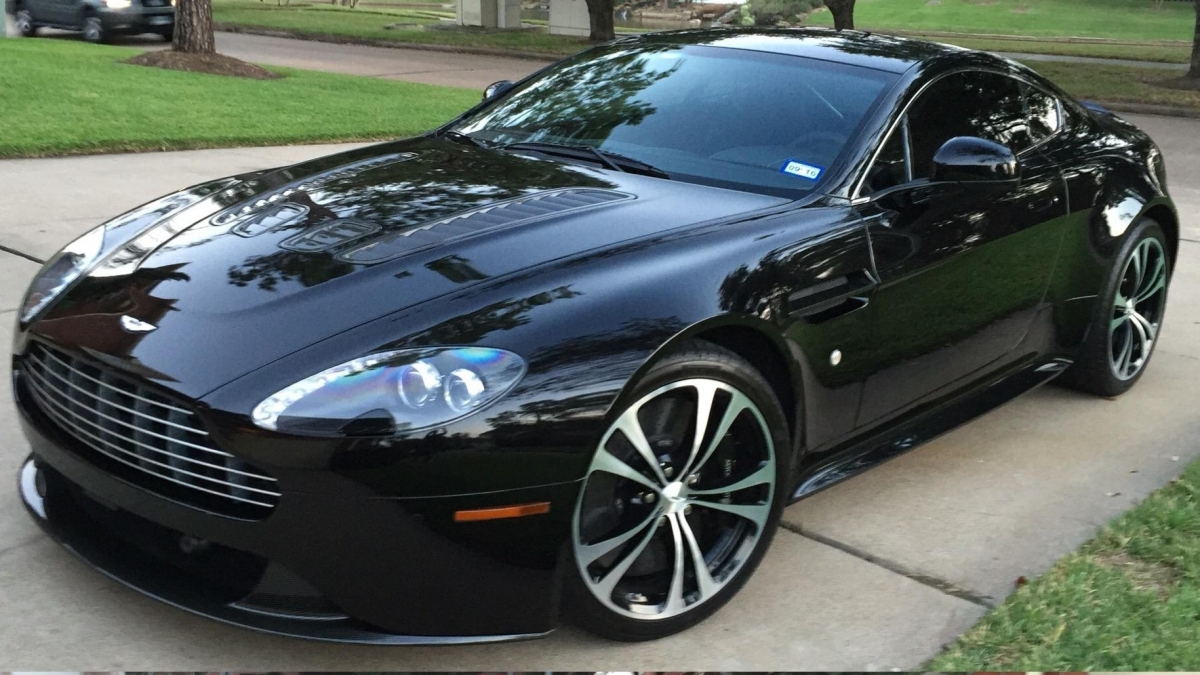 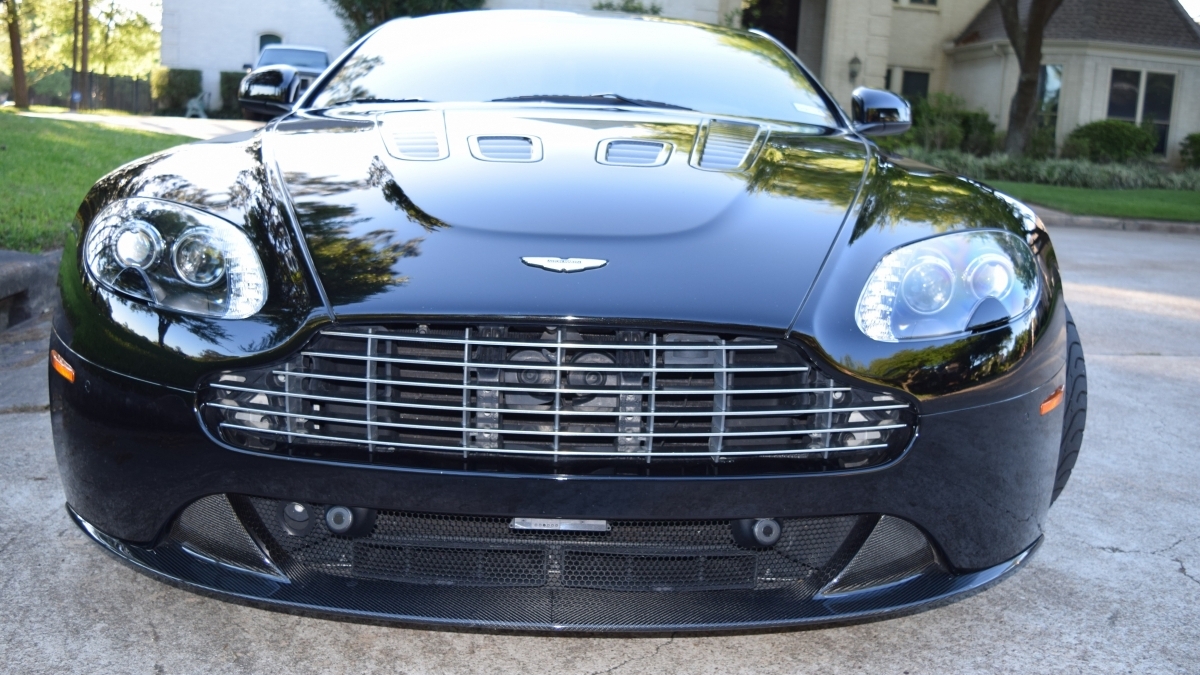 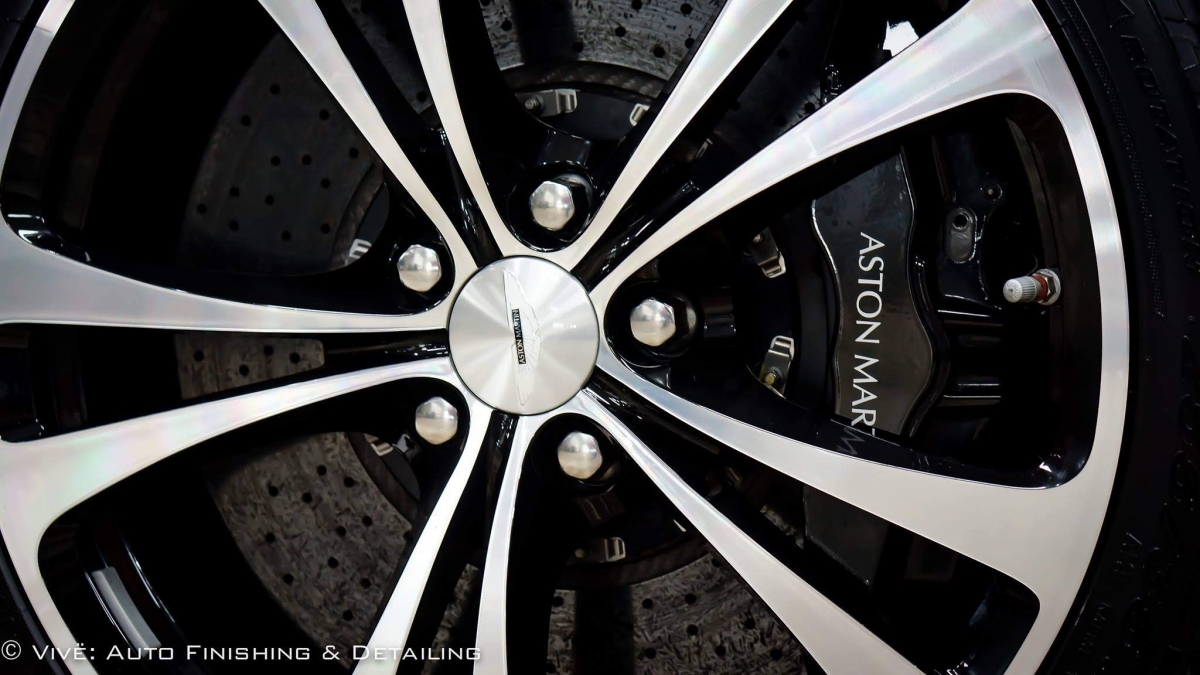 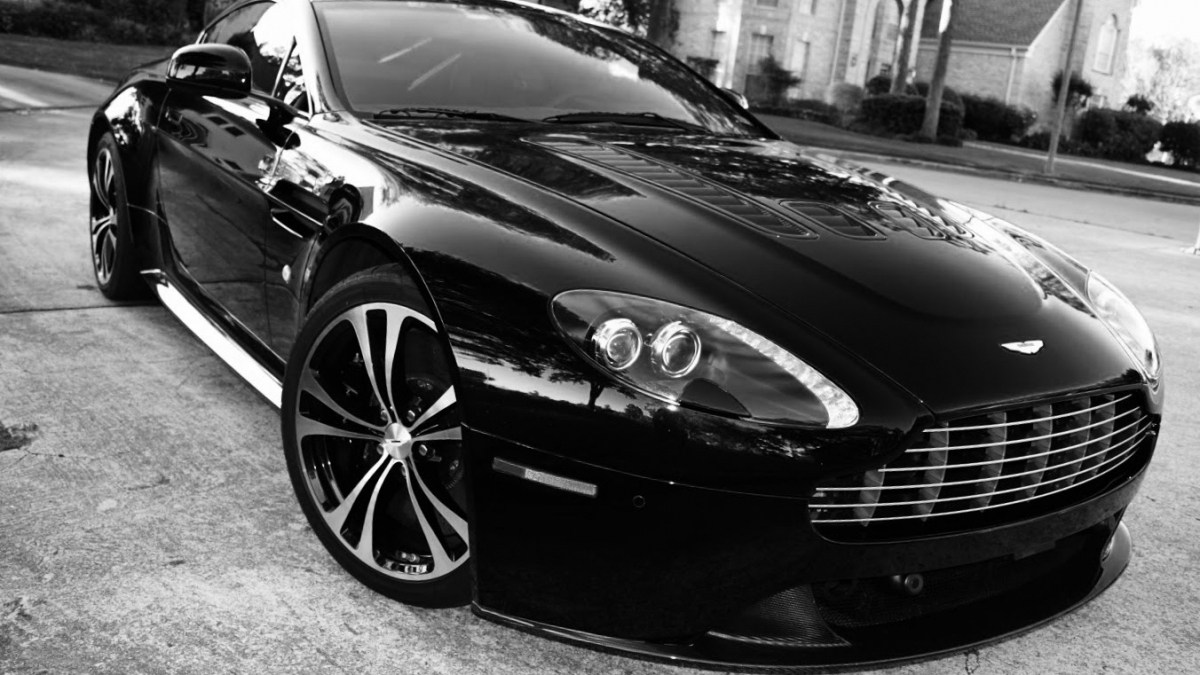 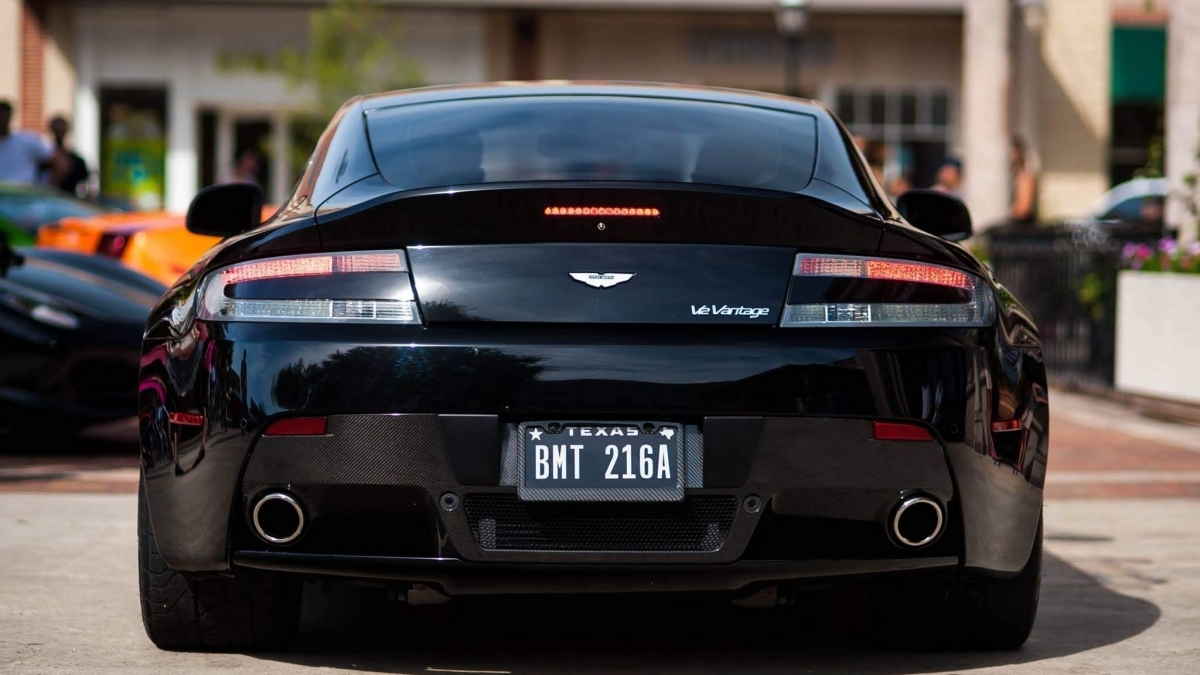 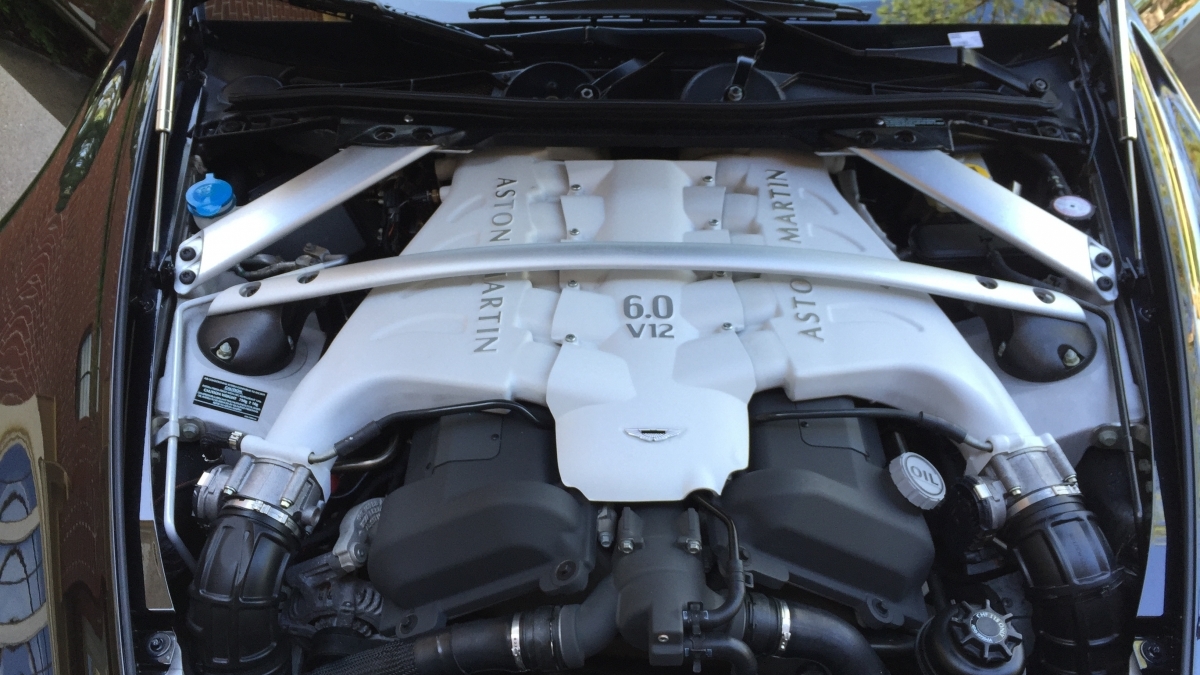 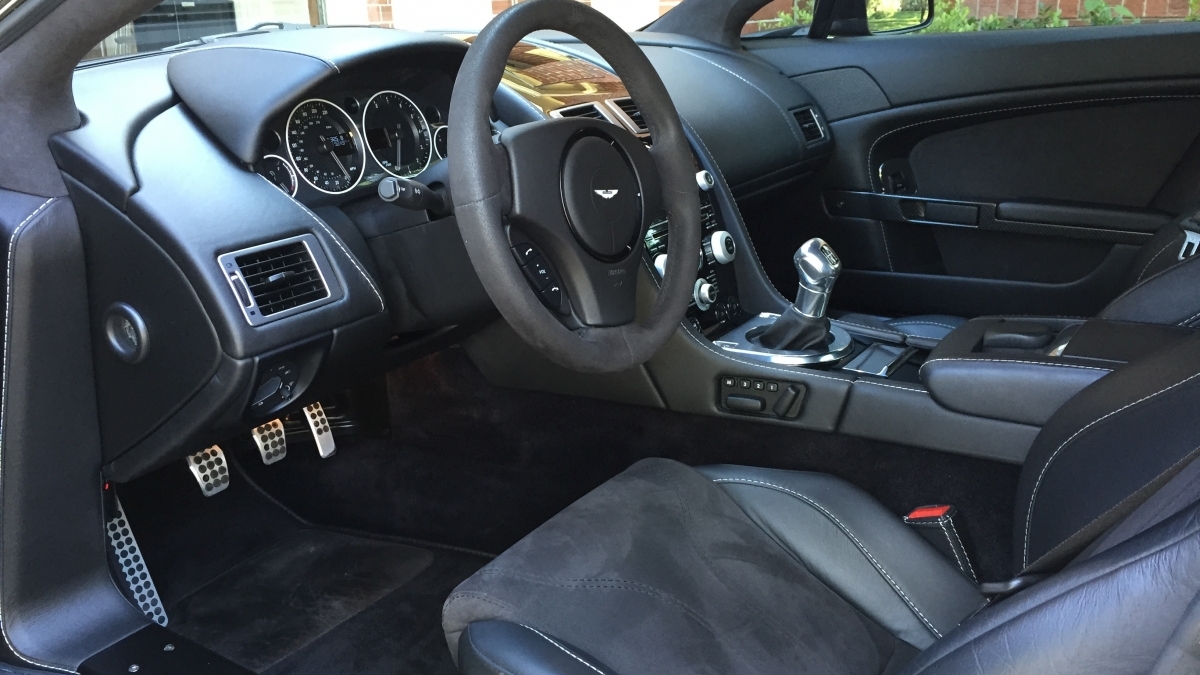 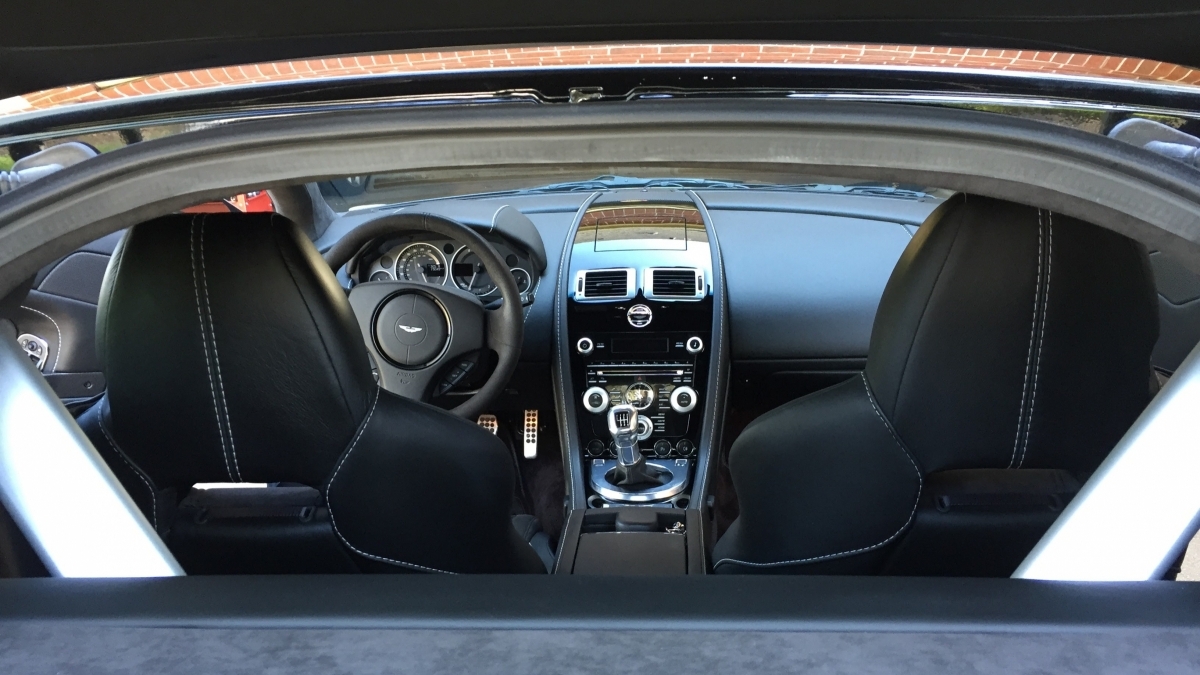 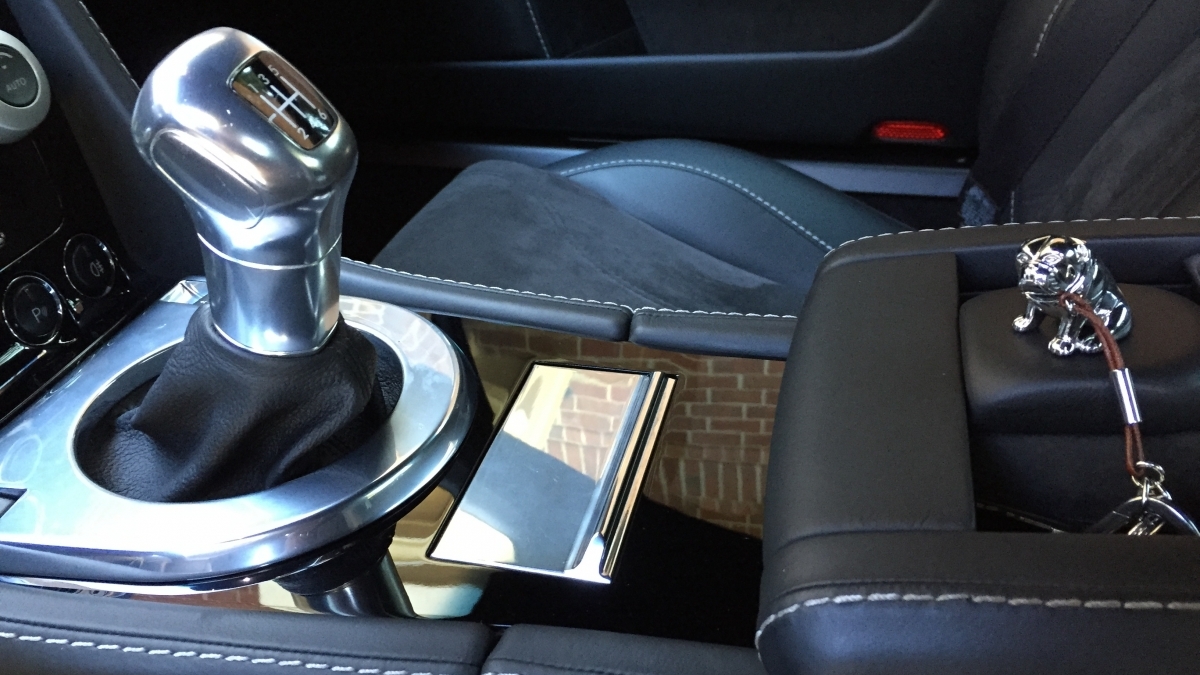 The Aston Martin V12 Vantage is absolutely incredible and will only age well. Serious, it's glorious. A borderline-inconceivable if not preposterous if not absurd notion of a car, yet an oh-so-classic concept all the same. We're going to stuff a real humdinger of a motor into a small car and give it three pedals. Yes please!

Here's all you really need to know: The V12 Vantage has a big, 6.0-liter V12 located about a foot from your chest, a six-speed manual transmission, rear-wheel drive and an exhaust note that could open up for Slayer. Let's stick with the sound for a second. While the V12's engine note is superb, it's the back-burble of the exhaust that lights your chest hair on fire. Under wide-open throttle the quad-pipes sound like Zeus sharpening his chainsaw on a cinderblock; let off the gas and he's now gargling lava.

Then of course there's the speed with which this little beast closes gaps. Think about how often you come upon a Camry hogging the fast lane in whatever it is you drive. Now multiply that by the speed of profanity, sweat and a mechanical sledgehammer. The result is that every single car on the road becomes an obstacle, a rolling chicane, before you can downshift. But that's fine because should you decide to go around them, the V12 Vantage features laser-guided, homing pigeon style handling. Feel like slowing down? The squeaky yet ginormous carbon ceramic cymbal-sized brakes are more than up for the task. And remember, once you let off the throttle, the father of the gods starts gargling once more.

This car comes from another time and place. It comes from… the 80s. A time when supercars had faults and flaws, some actual personality and character, and were the better for it. Since when did you want your Lamborghini to behave like an Audi? Supercars used to be temperamental sons of bitches that dared you to love them. They smelled funny, they hurt your back, they rarely ran and you couldn't see what you just blew past. Amen! The V12 Vantage is cut from that same tattered but eternally fetching cloth. This car is a warts and all type of monster. Instead of Carbon Black, Aston should have branded this one the Lemmy Kilmister edition (thanks Phil).

I liked the V12 Vantage so much that I started calling people I hadn't talked to in years just because they had to know. We're talking real and serious car guys, who even though we hadn't said boo to one another in 18 months, had no problem carrying on a 30 minute conversation because that's how special this big-motored Vantage is. Remember, since the demise of the Murcielago, Aston Martin is the only company left on earth attaching manual transmissions to V12s, and the Vantage is the smallest car they make. Meaning that I'm driving the lightest three-pedal V12 automobile you can buy. I had to let everyone capable of grokking that fact's significance know all about it. Maybe most telling, is that the V12 Vantage made me think of my father, the man who drilled into me the inherent superiority of all things automotive and British, and why you most look past all their imperfections to spot the perfections. He would have absolutely loved this top rung Vantage; I wish there's someway I could give him a ride

Happy to run through the detils of the car, tips etc. :) 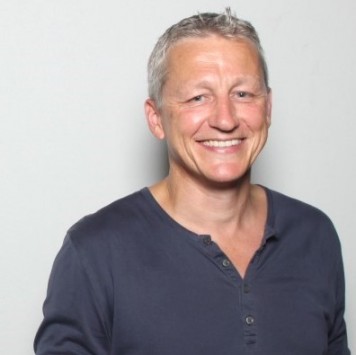 Dale's Garage
Continue Conversation
Reserve a Car
Create New
Contact owner
Pickup & return location
Verification
Your phone number
Invalid code, please try again
Your phone number
Thank you!
Phone number was verified successfully.
Smoking
Renters and their passengers are not permitted to smoke in any vehicle in the DriveShare marketplace. Violators are subject to fines and removal from the community.
Driving rental
Find some great roads and experience the car of your dreams from behind the wheel.
Chauffeured Rental
Do you want to be driven in an interesting car? This option is great for weddings or special events.
Event Rental
For non-driving uses like photo shoots and other static displays.
Security Deposit
DriveShare requires a security deposit before you may drive any car. The deposit will be used for any miscellaneous items that may pop up. Deposit amounts are set by each owner. Please refer to our Renter FAQ for additional information.
Weather Policy
Due to the uniqueness of the vehicles listed in the DriveShare marketplace, owners reserve the right to cancel a rental up to 48 hours prior to a rental due to pending inclement weather. Please refer to our Cancellation Policy for further details.
State/City Fees/Taxes
Vehicle Availability
This car is only available to members of the clubs shown below. If you are already a member, click "Validate membership". If you want to become a member, clicking "Join" will bring you to the club's sign up page. Additional club fees may apply.
Verification!
We cannot validate your membership, as your email is not verified. Please verify your email address.
User authorization
Not a member yet? Sign Up Now!
Warning
Login with Facebook is temporarily unavailable. Please login using your email and password. If you do not know your password, please use "" link on login screen.
Password recovery
Password recovery
Password recovery success.
Please check your email.
Password recovery
Password recovery failed.
Such user does not registered.
Newsletter signing
Thank you for signing up for the DriveShare newsletter.
Be on the lookout for updates, featured cars and exciting events in your area!