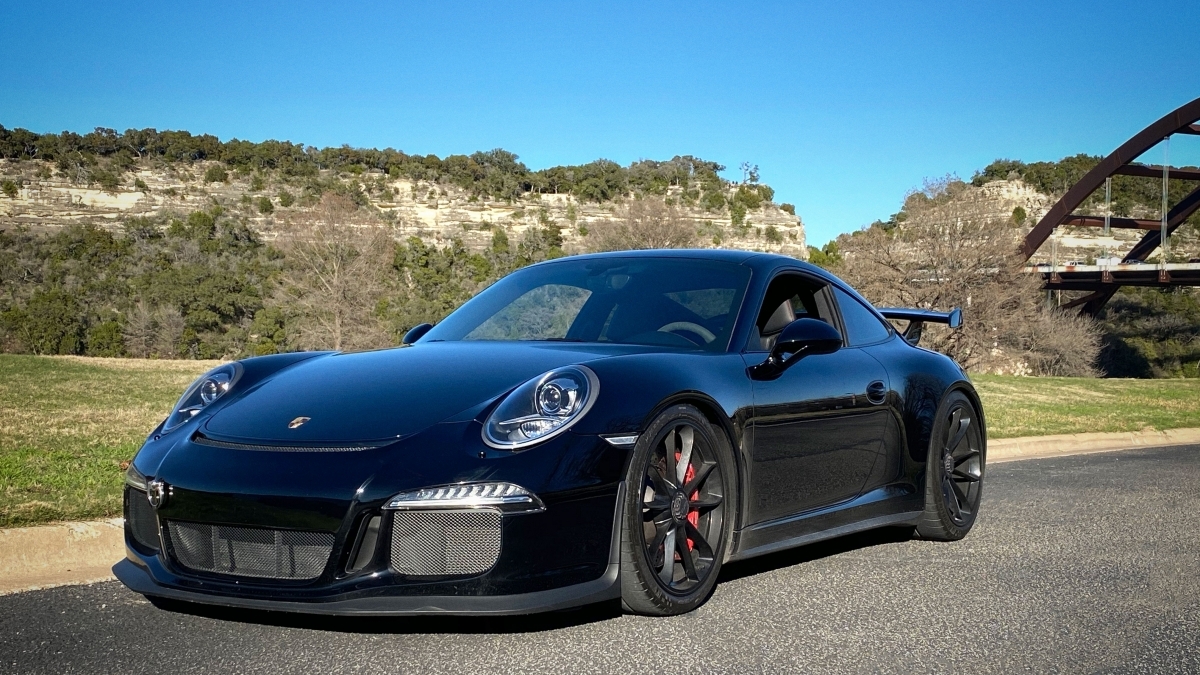 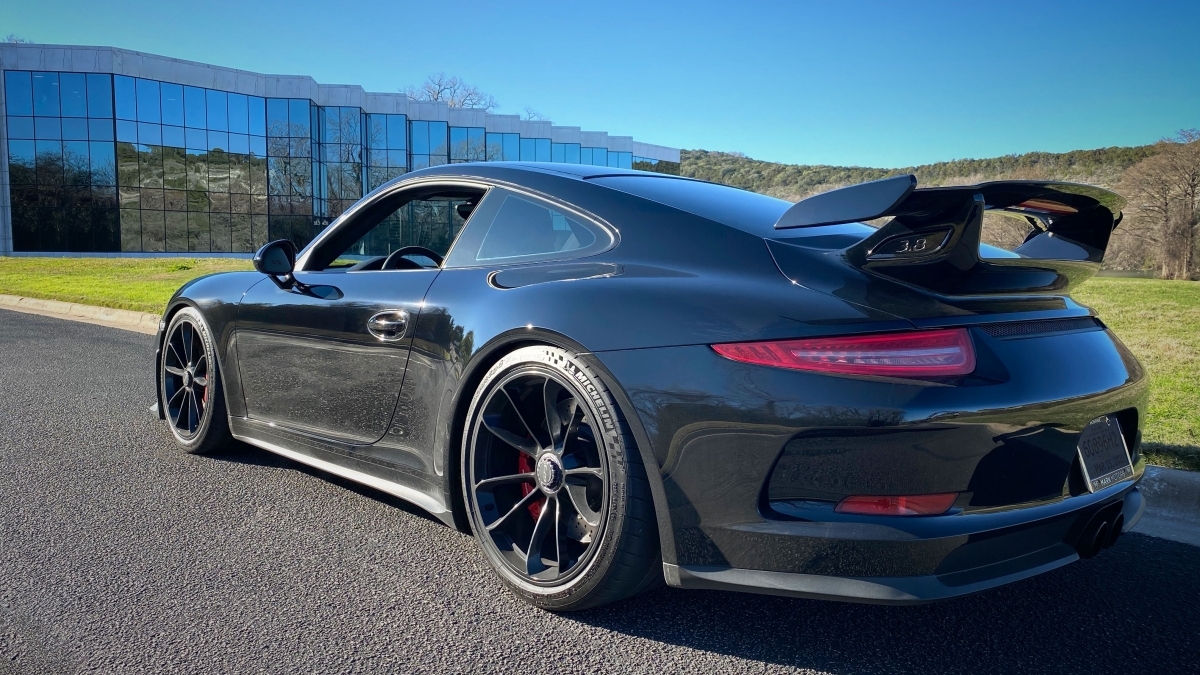 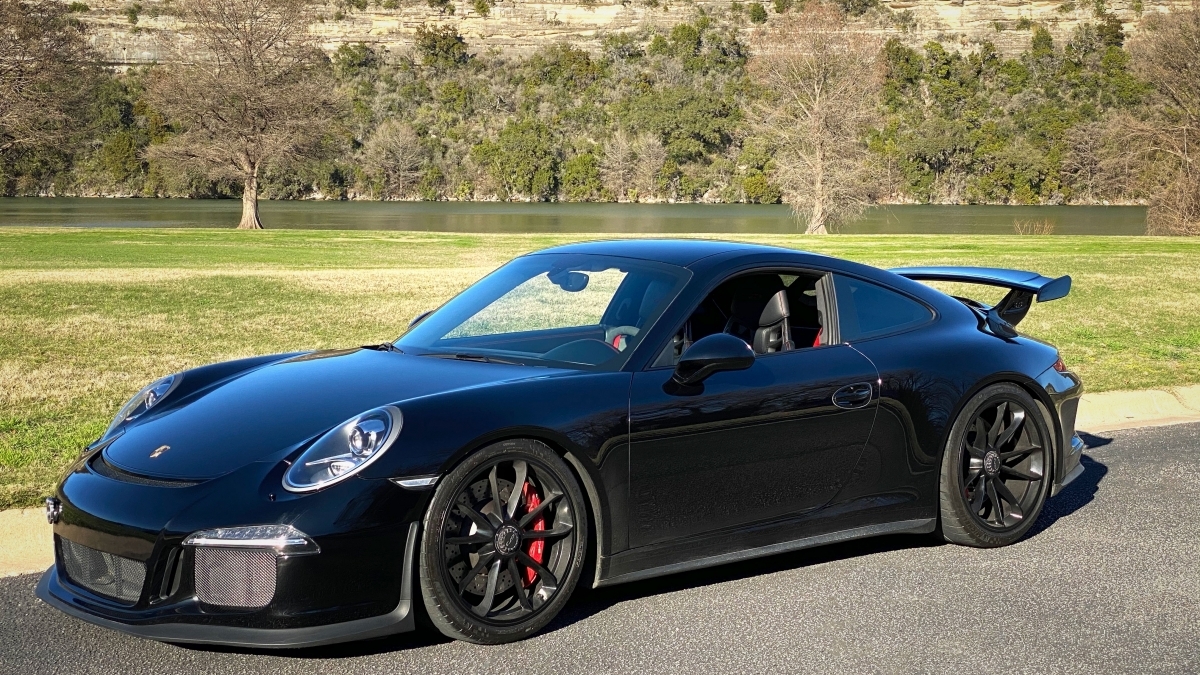 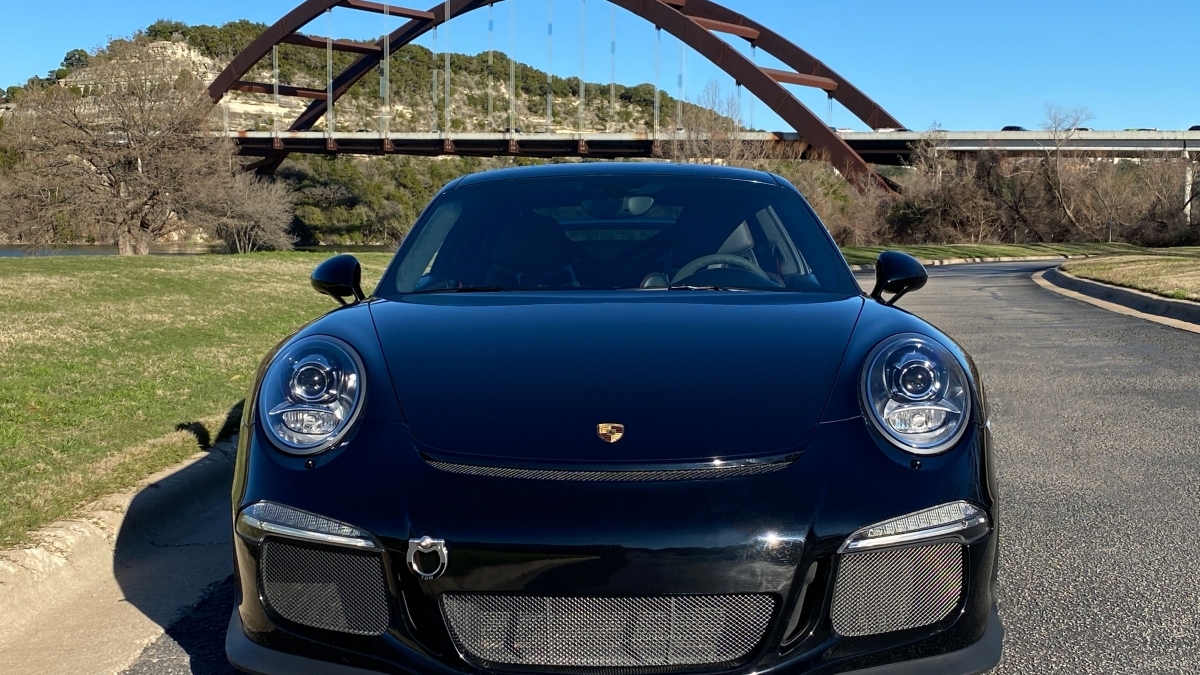 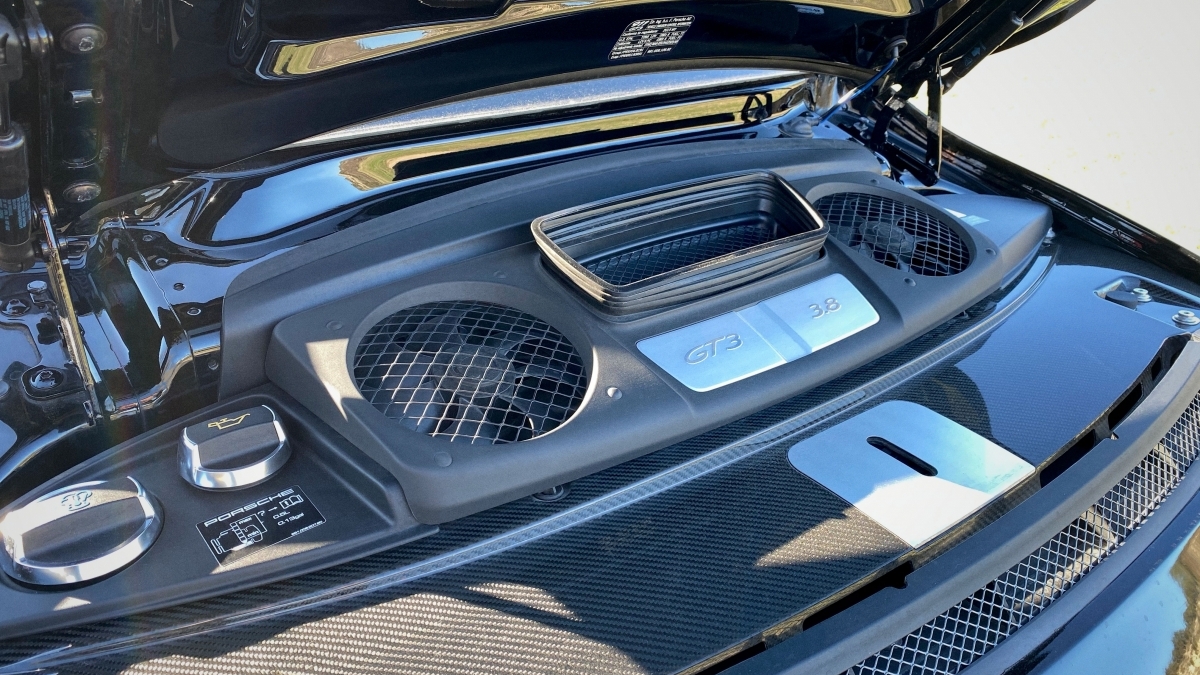 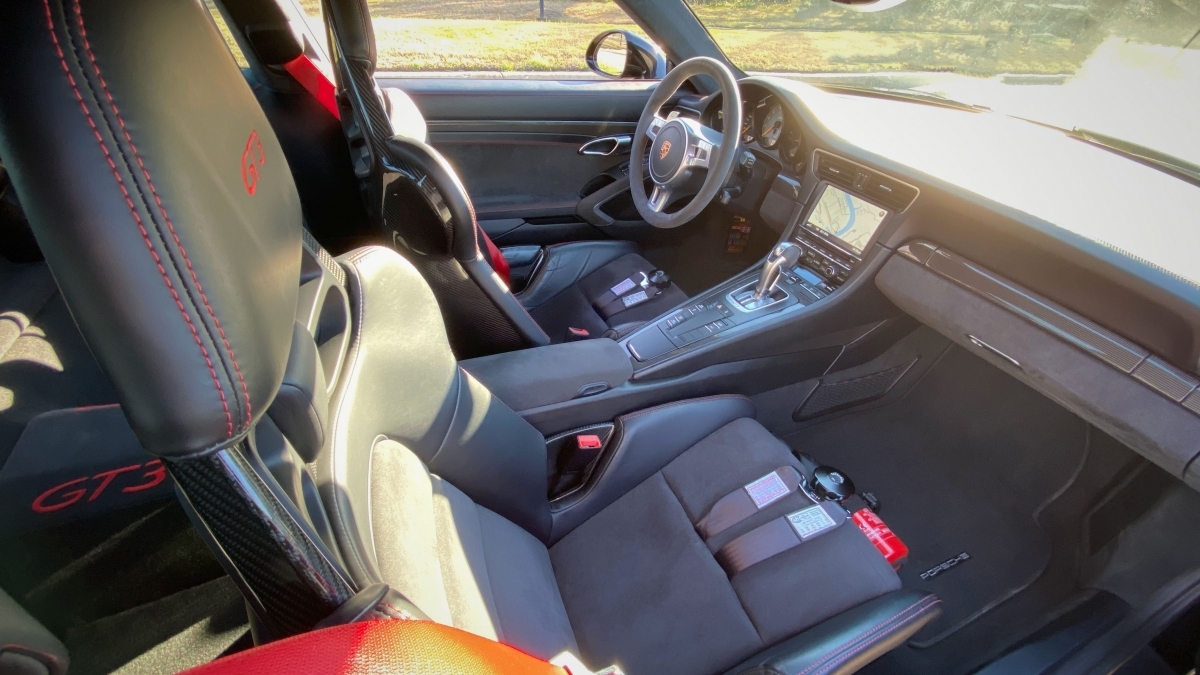 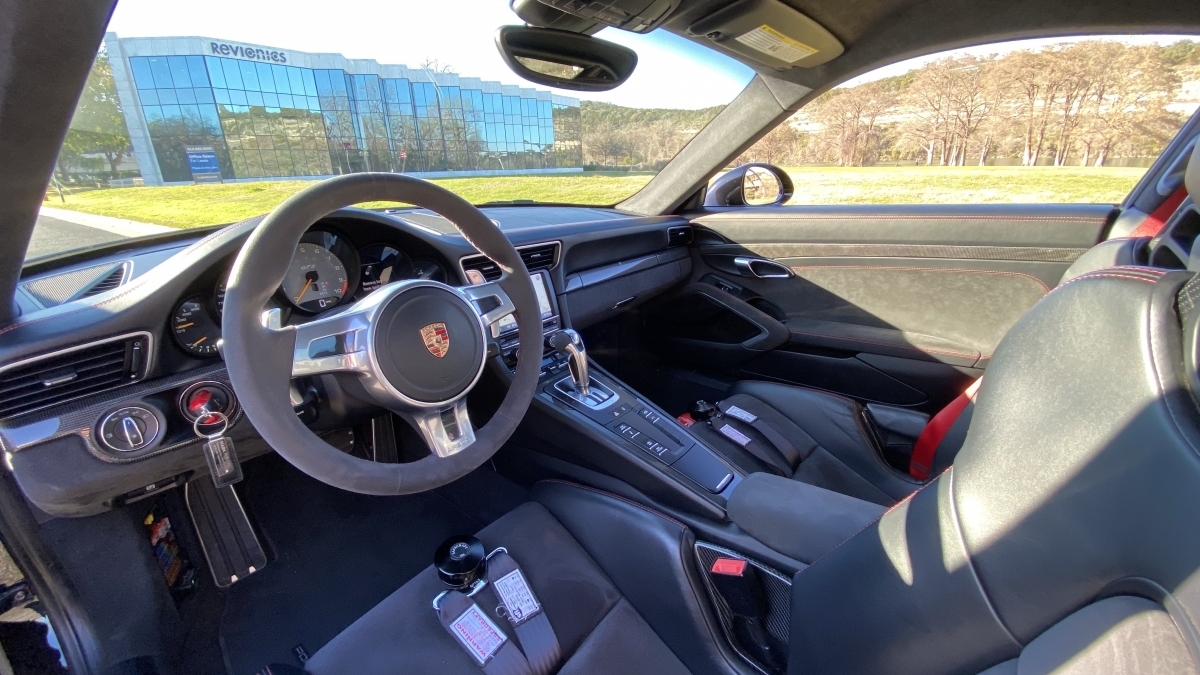 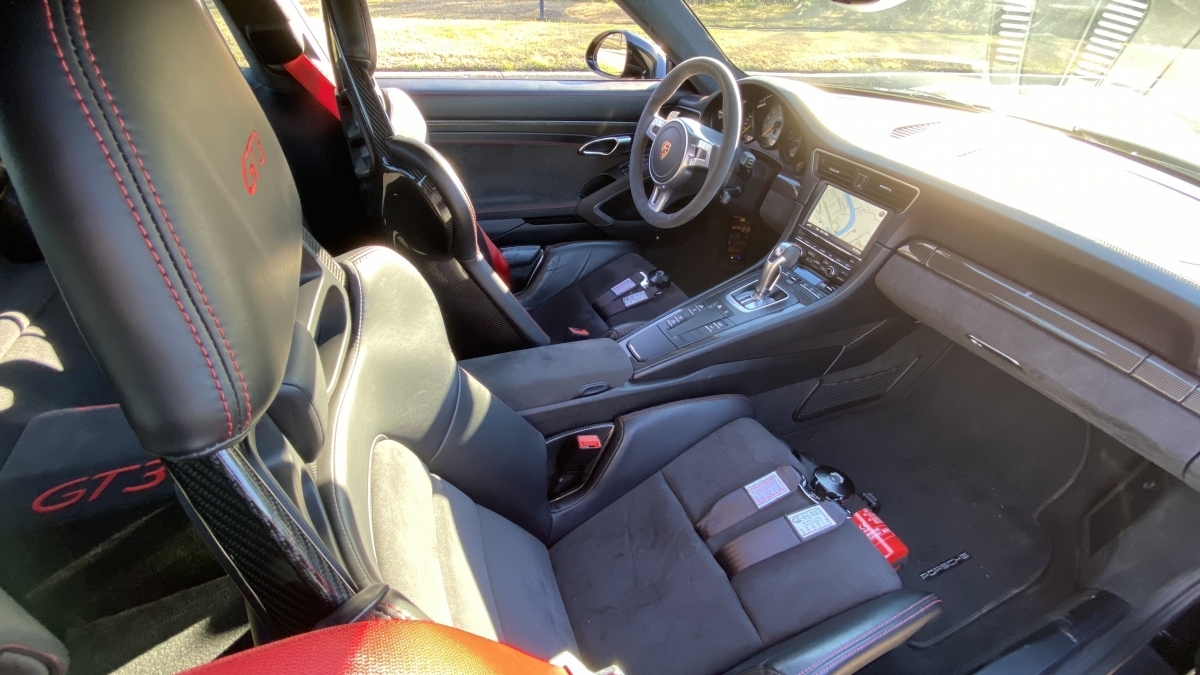 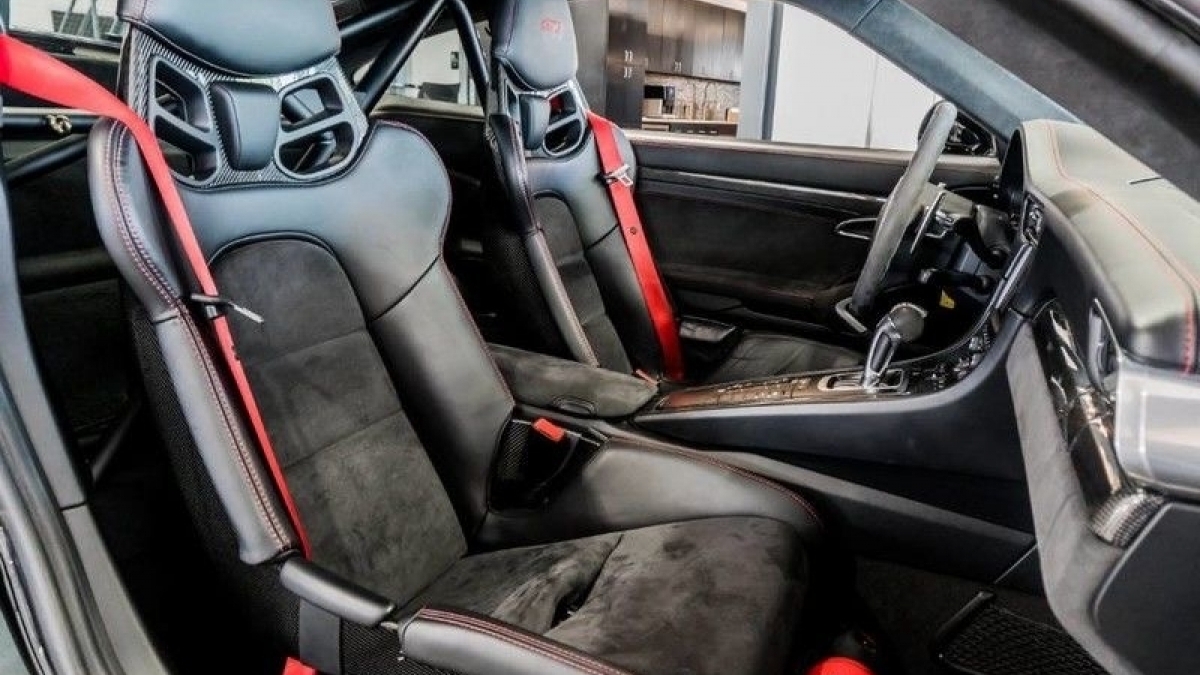 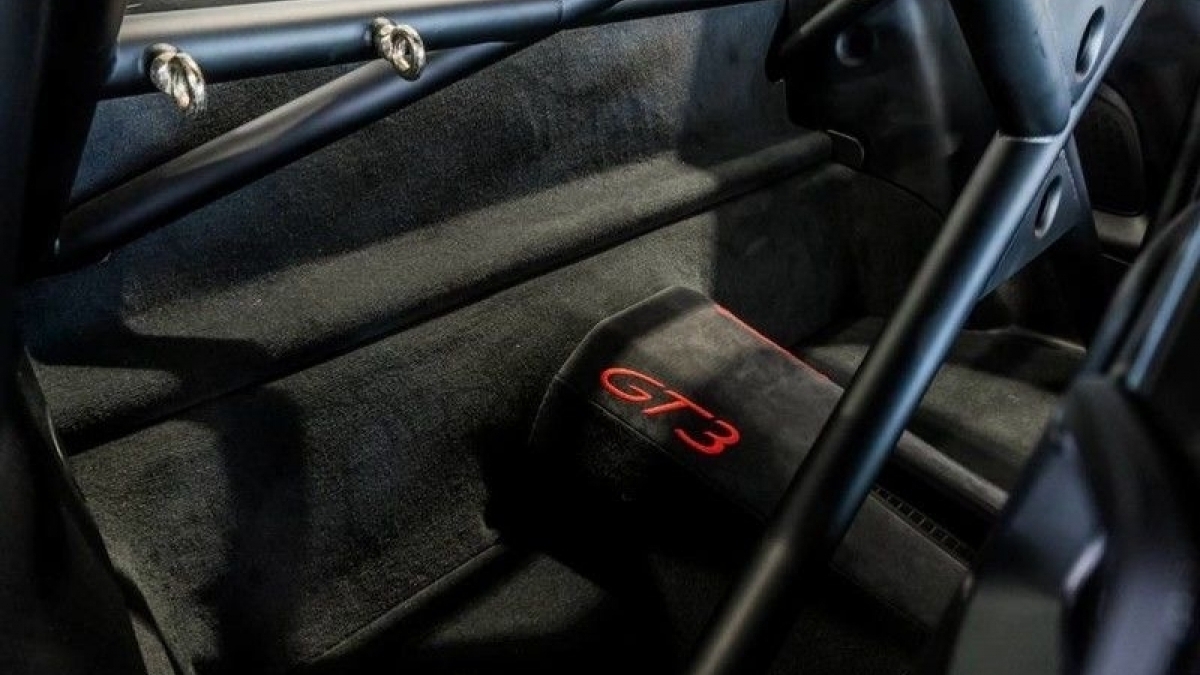 Few high-end automobiles do nostalgia as well as the Porsche 911. When you're charging down your favorite back road, hands at 9 and 3 on the upright steering wheel, with those five round gauges in front of you and the rear-mounted engine at full song, the 911 is pure mechanical harmony. You just don't get the same car-and-driver connection in other premium sports cars, and that's why the 911 continues to justify its lofty price of admission.

The current model, however, boasts an exquisitely trimmed cabin, roll cage, and harness ready, with all the accoutrements of a luxury car. The ride, too, is pretty civilized these days, ranging from tolerable on gritty surfaces to downright compliant (for a sports car, at least) on well-maintained roads. This is still one of the most capable sports cars in the world, Predictably, there's plenty of firepower to make that happen: The 911 GT3 boasts a 500hp naturally aspirated rear-engine. In sum, you're just not going to find a sports car that better combines civility, performance and variety.

The 911 GT3 coupe, which is defined by its high-revving naturally aspirated engine. The GT3's standard features are broadly similar to those of the Turbo model, but there are some notable differences, including having rear-drive only, a fixed rear wing, dynamic engine mounts (which are separate from the GT3's optional Sport Chrono package), shorter PDK gear ratios with track-optimized shift programming and shorter-travel shift paddles for a more responsive feel.

Be prepare to genuinely "feel" the road... the way Porsche intended.

Our pickup location is 4009 Commercial Center Drive, Ste 650, 78744. Come to the back lot of the building, by the loading docks and ramps. Your vehicle will be out and waiting for you. Please message upon arrival, and we will come out to greet you. If the bay door is open, please feel free to come on up the ramp. We do have secure on-site parking for your personal vehicle. 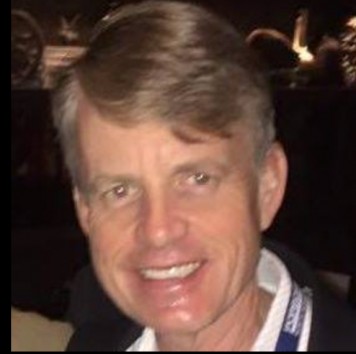 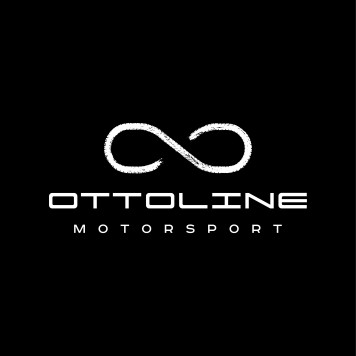 “At Ottoline Motorsport, we are motorsport enthusiasts that aim to provide luxury & high performance track-ready vehicles to anyone wanting a unique drive experience. While our specialty is cars for the track, we do offer our vehciles for everyday use at adjusted rates. So, if you simply want to sport a High-Performance vehicle for a daily-drive, we are still here for you!”

OTTOLINE's Garage
Continue Conversation
Reserve a Car
Create New
Contact owner
Pickup & return location
Verification
Your phone number
Invalid code, please try again
Your phone number
Thank you!
Phone number was verified successfully.
Smoking
Renters and their passengers are not permitted to smoke in any vehicle in the DriveShare marketplace. Violators are subject to fines and removal from the community.
Driving rental
Find some great roads and experience the car of your dreams from behind the wheel.
Chauffeured Rental
Do you want to be driven in an interesting car? This option is great for weddings or special events.
Event Rental
For non-driving uses like photo shoots and other static displays.
Security Deposit
DriveShare requires a security deposit before you may drive any car. The deposit will be used for any miscellaneous items that may pop up. Deposit amounts are set by each owner. Please refer to our Renter FAQ for additional information.
Weather Policy
Due to the uniqueness of the vehicles listed in the DriveShare marketplace, owners reserve the right to cancel a rental up to 48 hours prior to a rental due to pending inclement weather. Please refer to our Cancellation Policy for further details.
State/City Fees/Taxes
Delivery Fee
Optional: you can add a flat fee for pickup at an airport.
Delivery Fees
Delivery fee is calculated one way, so set the per-mile rate higher to accomodate your time for delivery and pick up.
Vehicle Availability
This car is only available to members of the clubs shown below. If you are already a member, click "Validate membership". If you want to become a member, clicking "Join" will bring you to the club's sign up page. Additional club fees may apply.
Verification!
We cannot validate your membership, as your email is not verified. Please verify your email address.
User authorization
Not a member yet? Sign Up Now!
Warning
Login with Facebook is temporarily unavailable. Please login using your email and password. If you do not know your password, please use "" link on login screen.
Password recovery
Password recovery
Password recovery success.
Please check your email.
Password recovery
Password recovery failed.
Such user does not registered.
Newsletter signing
Thank you for signing up for the DriveShare newsletter.
Be on the lookout for updates, featured cars and exciting events in your area!