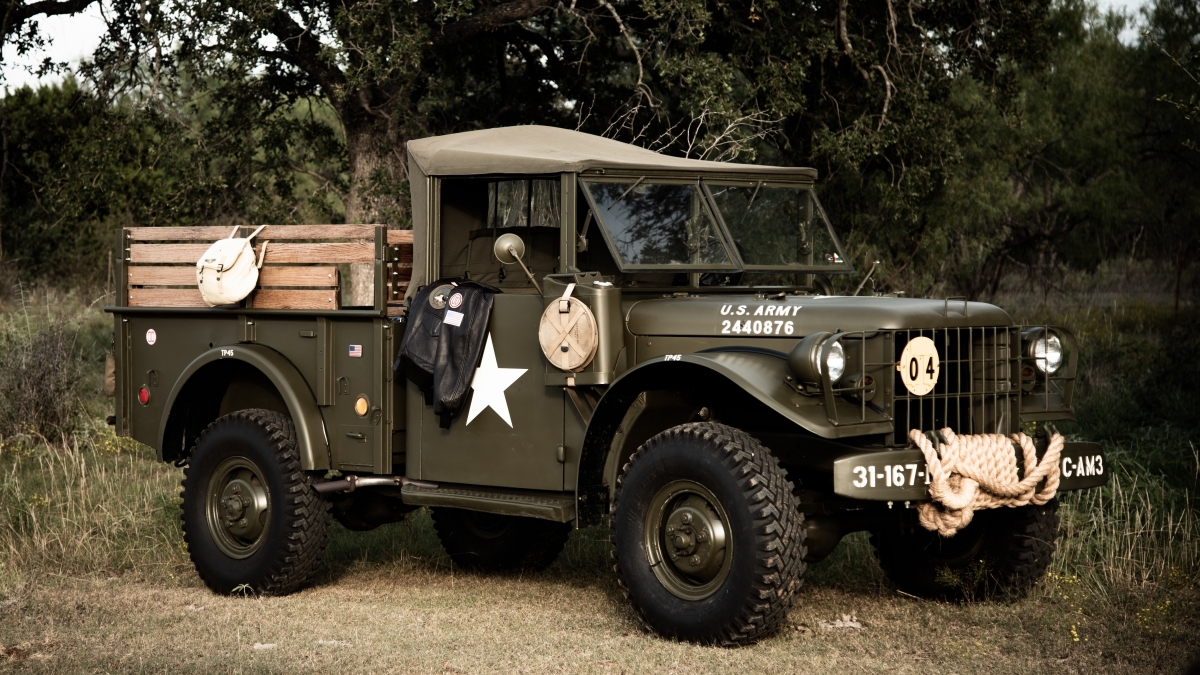 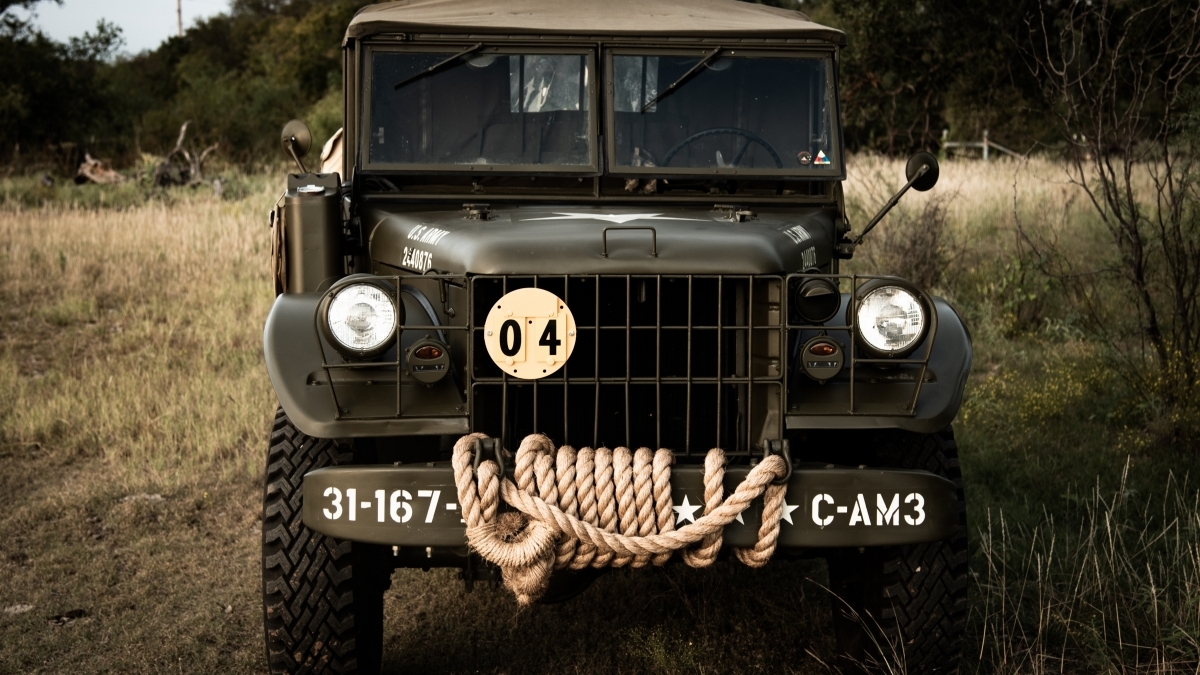 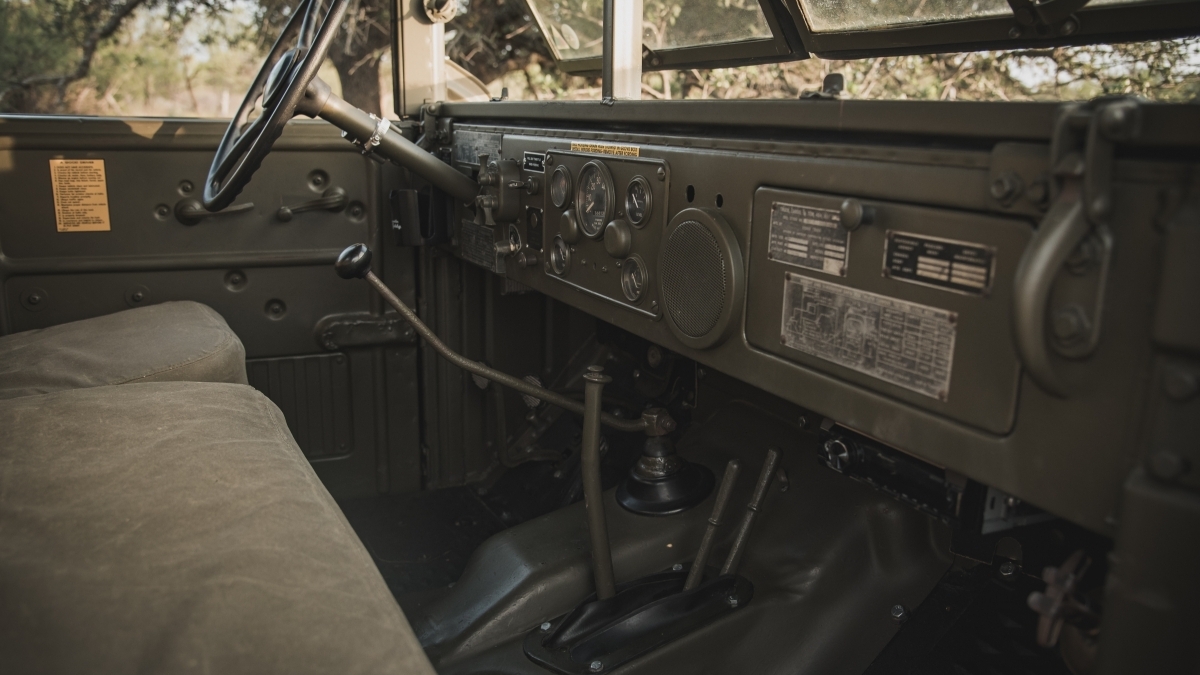 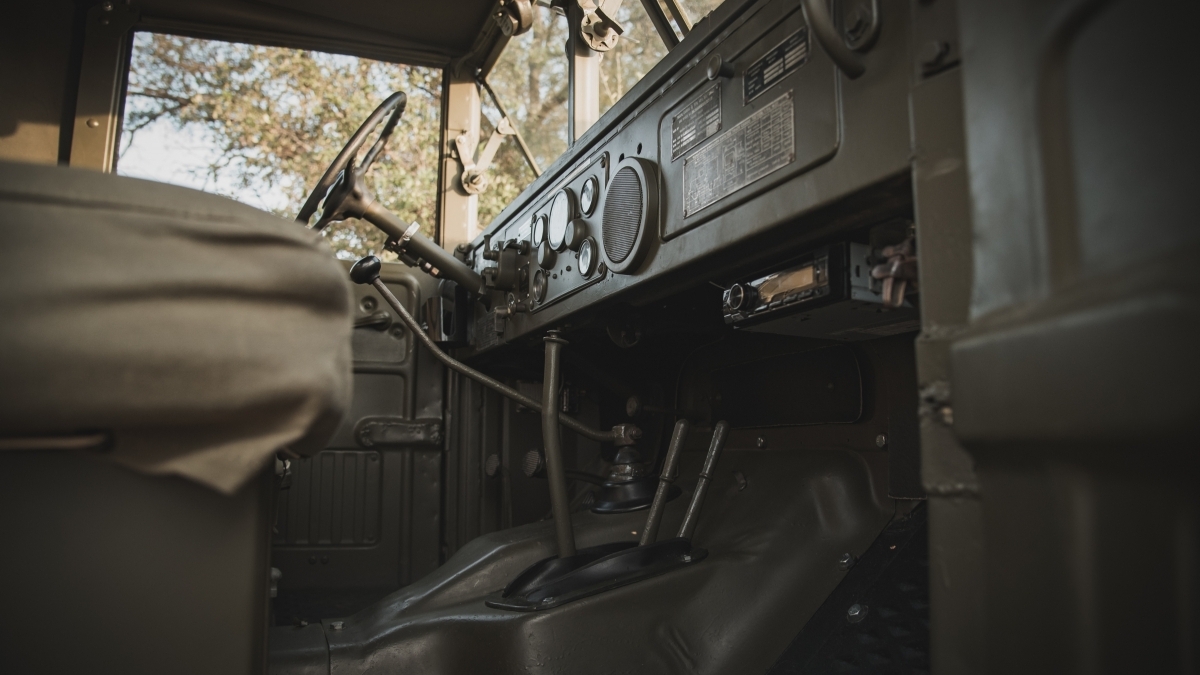 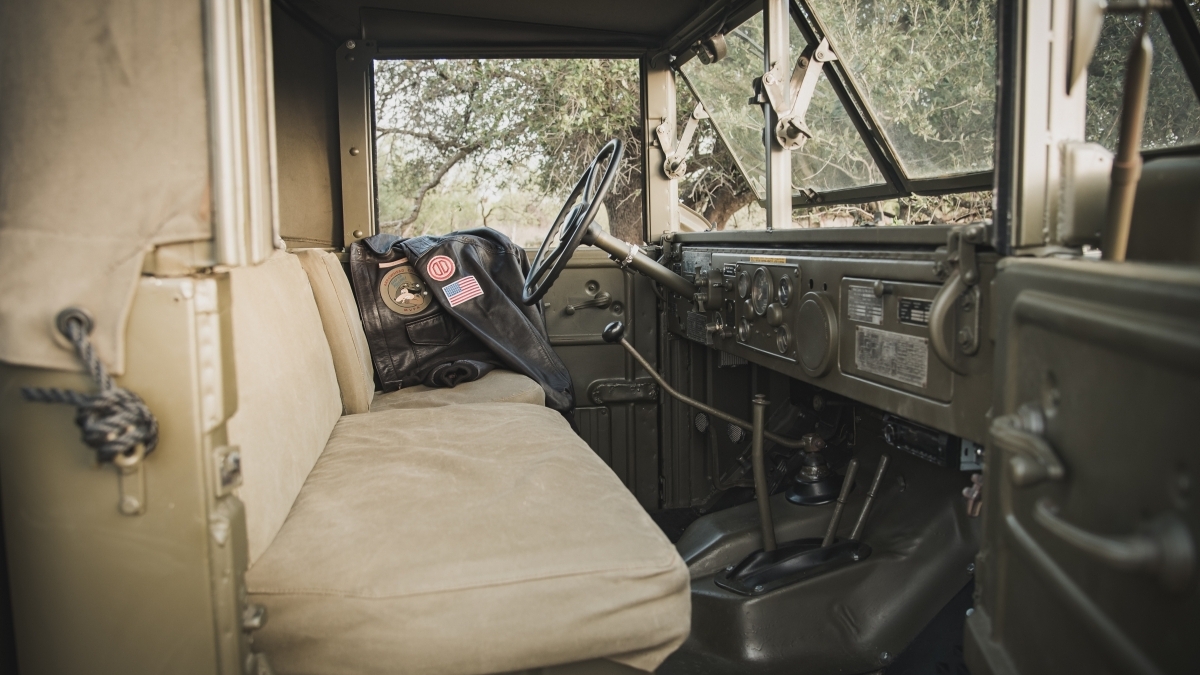 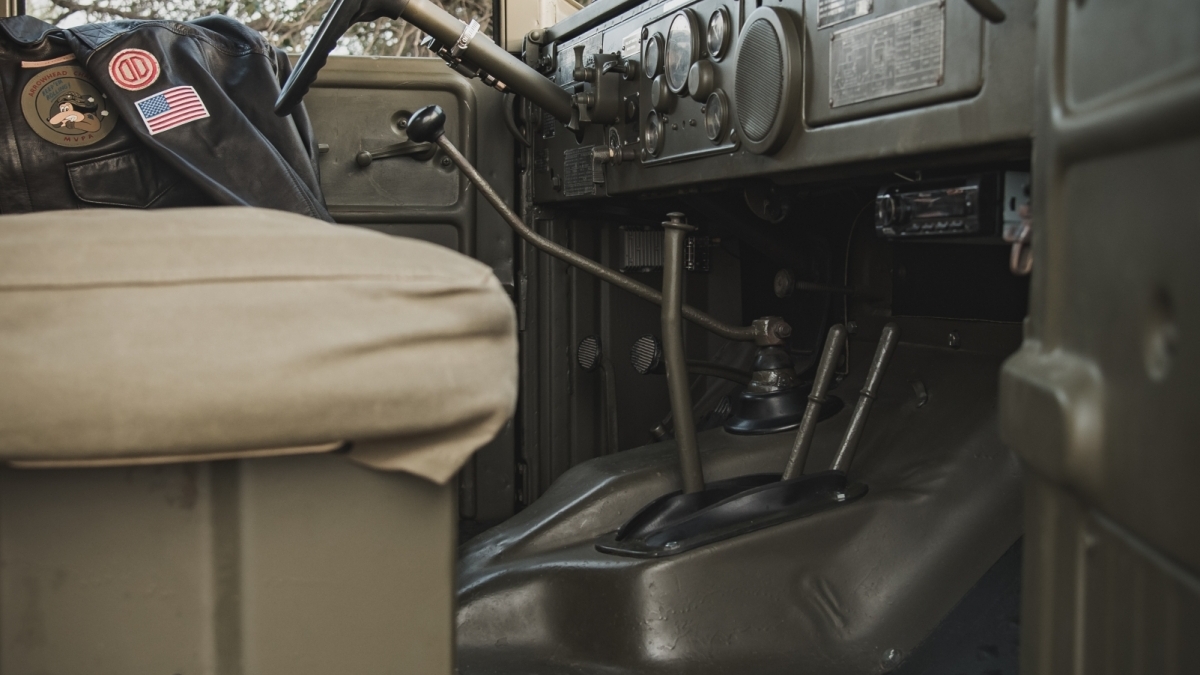 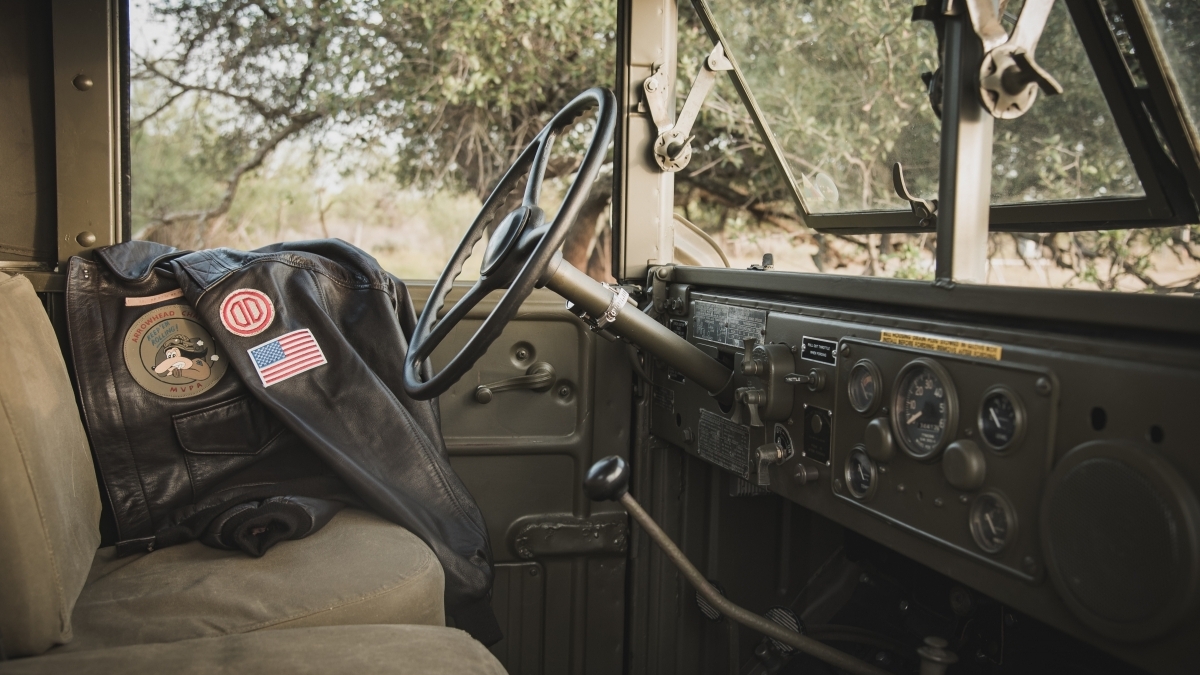 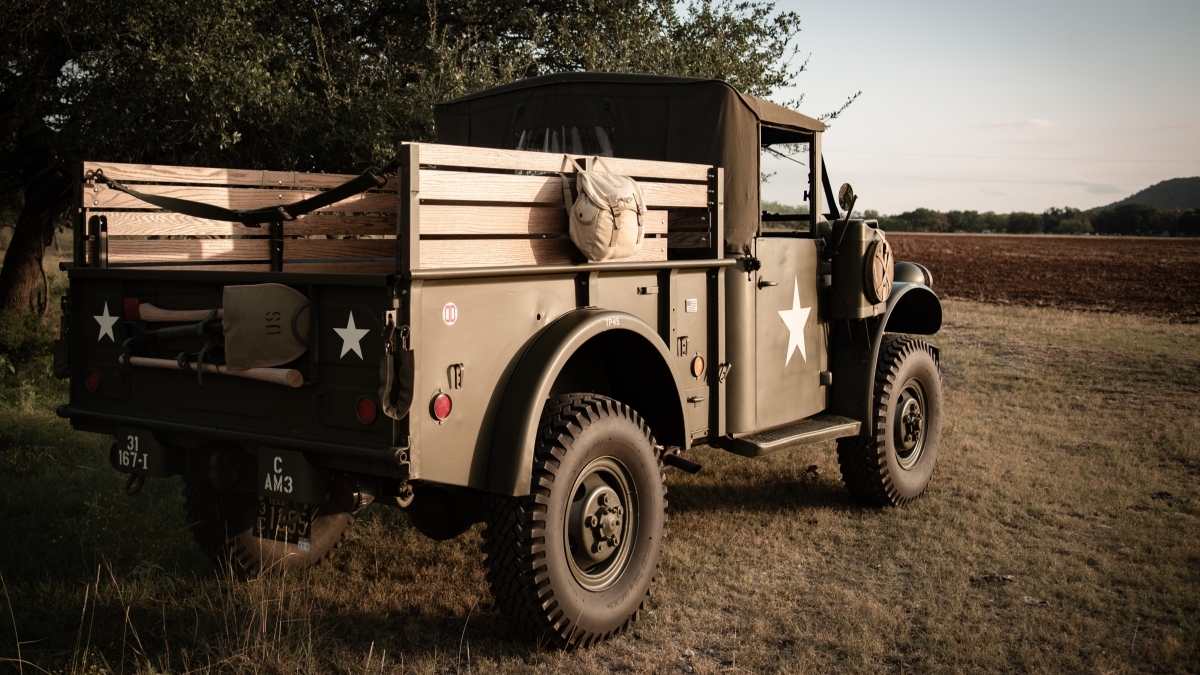 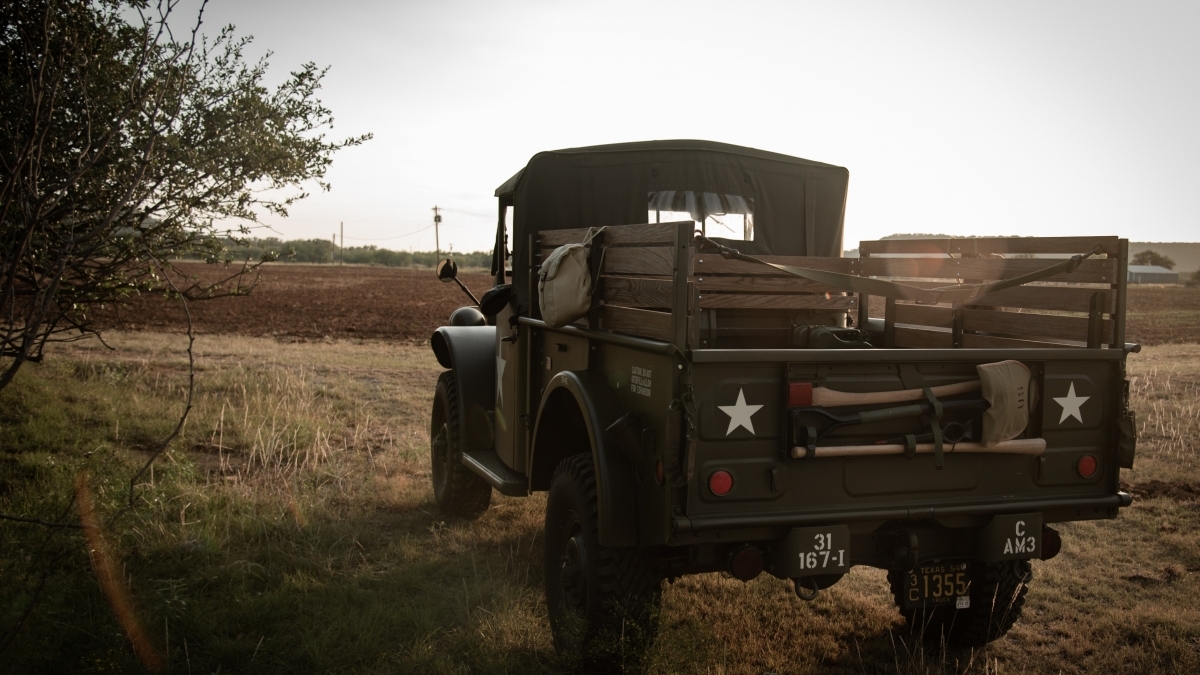 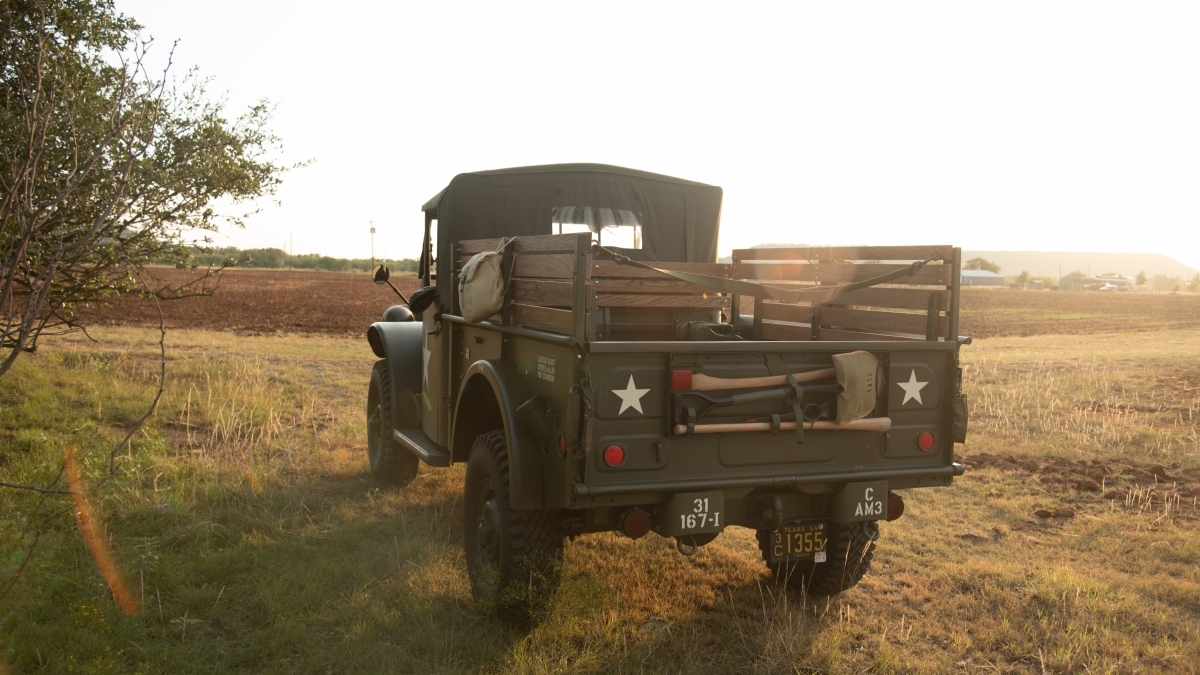 This vehicle was once owned by professional bull-rider Ty Murray and ex-wife singer/songwriter Jewel. It was fully restored in 2018 and is all original. It is a perfect photo prop for military weddings, newly enlistees into the Army or U.S. Army veterans.

Six prototypes of the vehicle were produced in early-to-mid 1950 based on the WC series Dodge vehicles used in World War II, with the first pre-production pilot vehicle rolling off the assembly line on 14 December 1950. Many of the components on the M37 are similar or identical to the World War II vehicle and many deficiencies of the previous series were corrected in the M37. Notably, a conventional pickup truck style bed replaced the platform on the World War II vehicle, simplifying production.

Production of the M37 began in earnest in January 1951, with approximately 11,000 vehicles made by the end of that year. By mid-1954 63,000 of the vehicles had been produced. In 1958 a number of modifications to the design resulted in the new vehicles being designated as M37B1. From mid-1958 until the end of production 47,600 M37B1 vehicles were produced. Approximately 4,500 Canadian M37CDNs were also produced between 1951 and 1955. These vehicles continued in service worldwide in the Israeli and Greek militaries.

Rental Terms
***4 HOUR RENTAL ONLY***
Thank you for your interest in the 1954 Dodge M-37 vehicle. Before renting, please take a moment to read the terms of use. Renting this vehicle indicates that you have read and accepted the terms of use. This vehicle is historical, a well-maintained machine that represent countless hours of restoration and attention to detail and must be treated with respect at all times. Failure to do so will result in the vehicle being removed from your photo shoot.

Representative
Owner will be present with the car at all times. The owner will make sure the car is kept in a photo-ready condition. The owner will approve or deny special requests at sole discretion.

Food and Drink
You agree that no food or drink is allowed in the vehicle at any time.

Physical Contact
You agree not to sit, stand, lay, or otherwise occupy the hood, roof, bed, or any exposed body panel unless approved by owner. No muddy shoes allowed at any time.

Equipment
You agree that no camera rigs are to be mounted to the exterior or interior of the car without prior approval.

Weather
This vehicle will only be available for rent during fair weather and owner reserves the right to cancel agreement if weather does not permit.

Location Zone
Can only be rented within a 30-40 mile zone from home location. Owner reserves the right to deny a request at time based on location.

Owner will bring vehicle to photo shoot location. Rental is only for 4 hours. 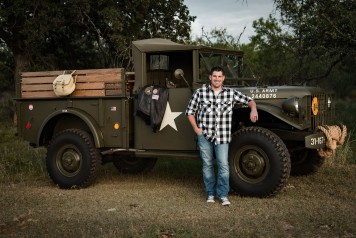 Aaron's Garage
Continue Conversation
Reserve a Car
Create New
Contact owner
Pickup & return location
Verification
Your phone number
Invalid code, please try again
Your phone number
Thank you!
Phone number was verified successfully.
Smoking
Renters and their passengers are not permitted to smoke in any vehicle in the DriveShare marketplace. Violators are subject to fines and removal from the community.
Driving rental
Find some great roads and experience the car of your dreams from behind the wheel.
Chauffeured Rental
Do you want to be driven in an interesting car? This option is great for weddings or special events.
Event Rental
For non-driving uses like photo shoots and other static displays.
Security Deposit
DriveShare requires a security deposit before you may drive any car. The deposit will be used for any miscellaneous items that may pop up. Deposit amounts are set by each owner. Please refer to our Renter FAQ for additional information.
Weather Policy
Due to the uniqueness of the vehicles listed in the DriveShare marketplace, owners reserve the right to cancel a rental up to 48 hours prior to a rental due to pending inclement weather. Please refer to our Cancellation Policy for further details.
State/City Fees/Taxes
Vehicle Availability
This car is only available to members of the clubs shown below. If you are already a member, click "Validate membership". If you want to become a member, clicking "Join" will bring you to the club's sign up page. Additional club fees may apply.
Verification!
We cannot validate your membership, as your email is not verified. Please verify your email address.
User authorization
Not a member yet? Sign Up Now!
Warning
Login with Facebook is temporarily unavailable. Please login using your email and password. If you do not know your password, please use "" link on login screen.
Password recovery
Password recovery
Password recovery success.
Please check your email.
Password recovery
Password recovery failed.
Such user does not registered.
Newsletter signing
Thank you for signing up for the DriveShare newsletter.
Be on the lookout for updates, featured cars and exciting events in your area!