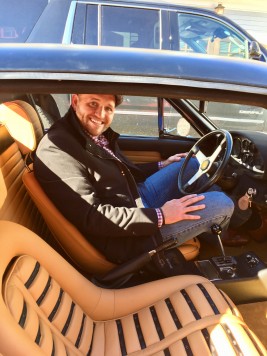 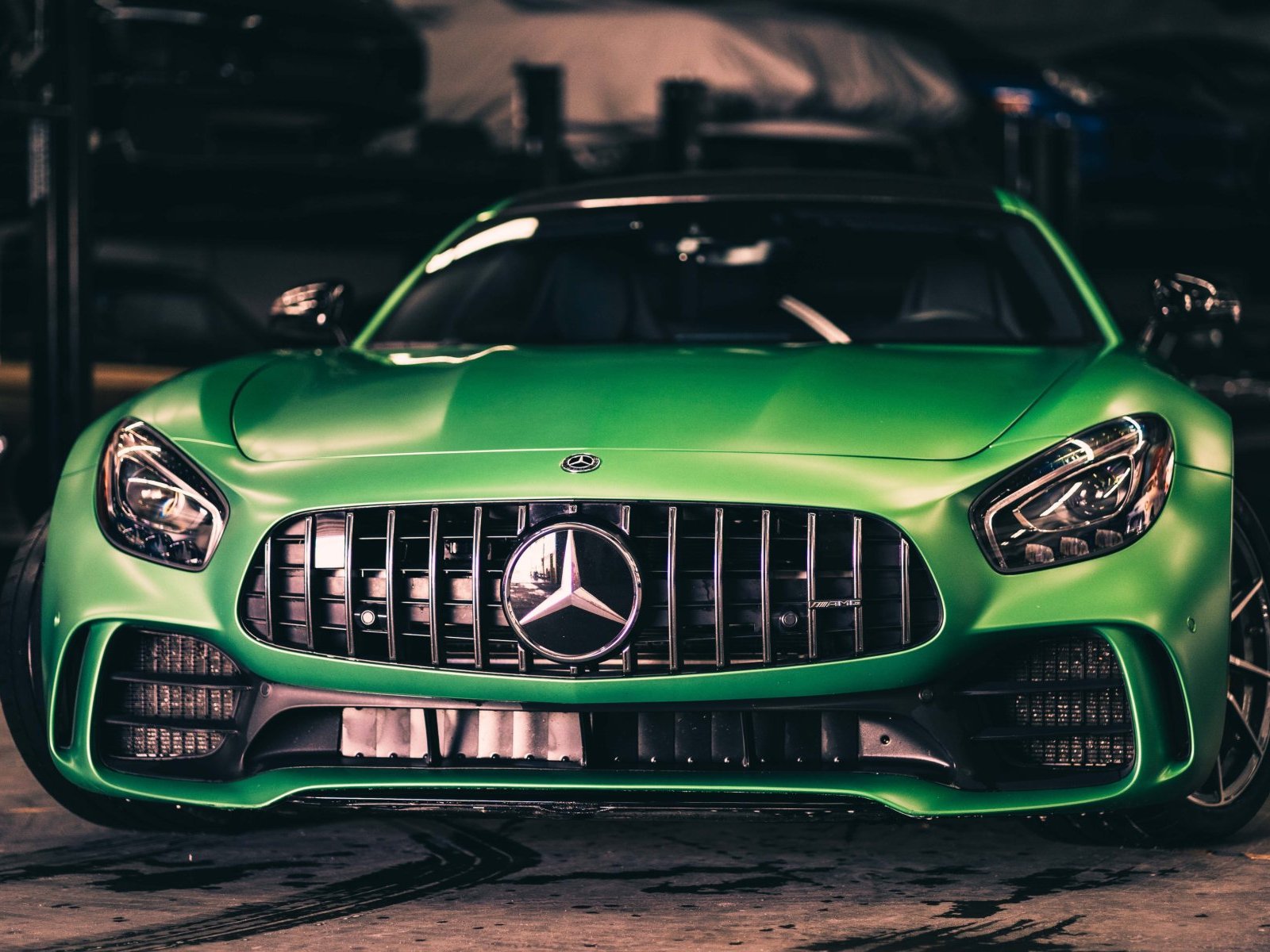 2018 Mercedes-Benz GTR
Charleston, SC
$995
per day
Story
Ryan Remington
Founder and Managing Director, Ryan Remington began writing the business plan for Elliot Remington Auto Studio In 2011. What started out as a concept to provide DIY working space and equipment to auto enthusiasts, the plan quickly became something larger. Motivated by a lack of automotive care options In the Charleston market and a desire to do something “different”, Ryan opened Elliot Remington is March 2017.

Originally from West Point, NY and having grown up in Edinburgh, Scotland, when Ryan is not working on the next exciting project, he enjoys playing/coaching soccer and spending time with his two boys.
Photos ()
Elliot’s Collection
Share
Facebook
Twitter
LinkedIn
Email
Link copied to clipboard!
User authorization