If you want to rent a modern or classic Porsche, check out the listings below or search for a car near you.
Location

DriveShare is the place to rent the kind of cars you actually want to drive. With everything from a classic Porsche 911 Carrera to a modern Porsche Cayenne or GT3 available for rent, you can take every occasion up a notch. We’re talking weddings, anniversaries, birthdays, getaways, photo shoots, Sunday drives, city tours and so much more. And with three ways to rent — you can drive, you can be chauffeured or the car can be displayed for events — you can craft the exact experience you’re looking for. Thinking of buying? DriveShare is the perfect way to try out your dream car first.

Experience a Porsche care-free knowing you are covered with DriveShare. Each rental booked through DriveShare includes exceptional insurance that protects the car for the entire rental period, and premium roadside assistance has your back the entire time. 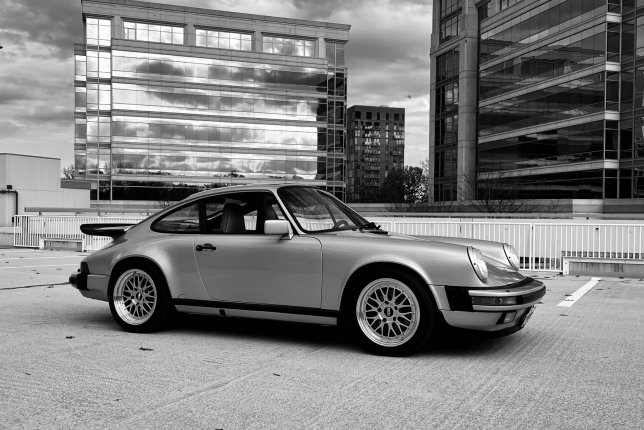 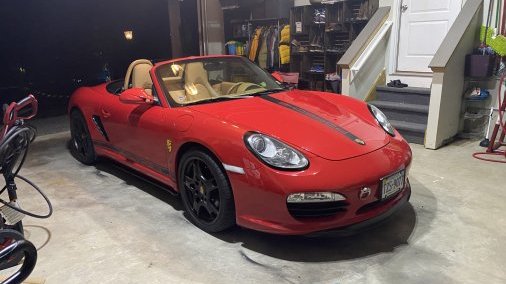 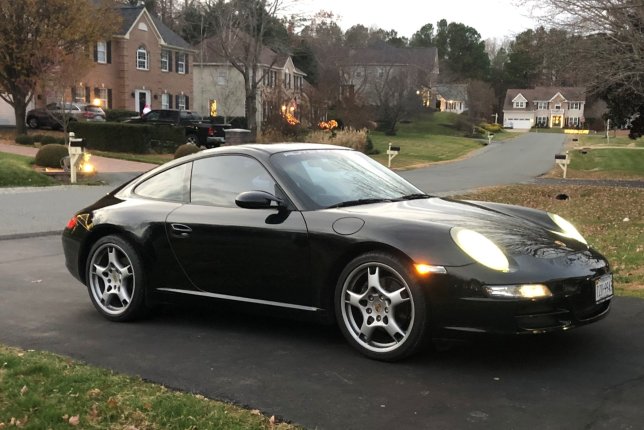 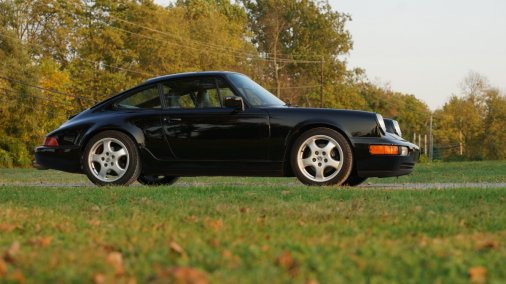 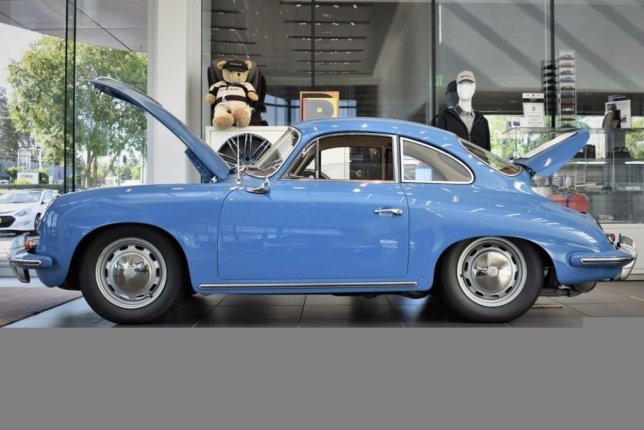 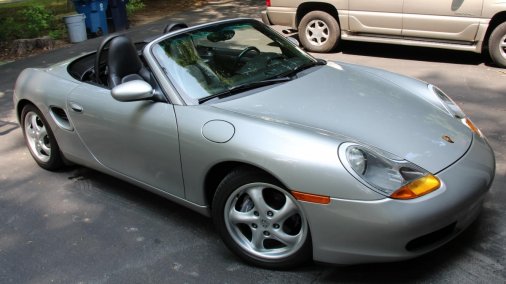 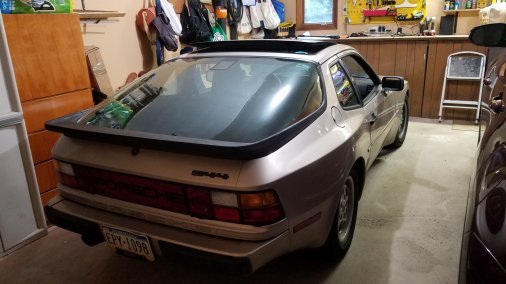 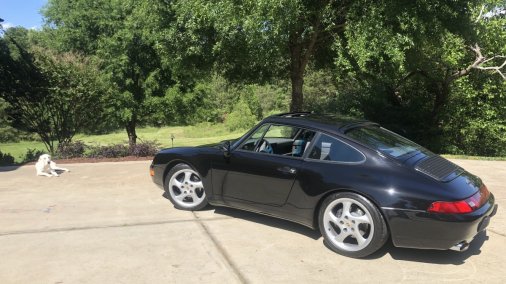 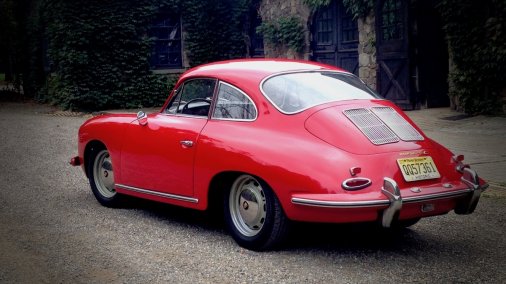 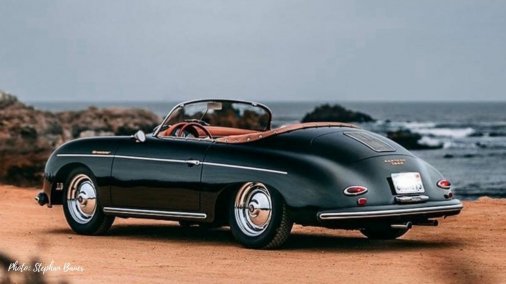 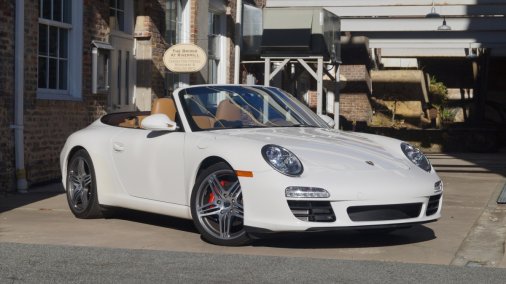 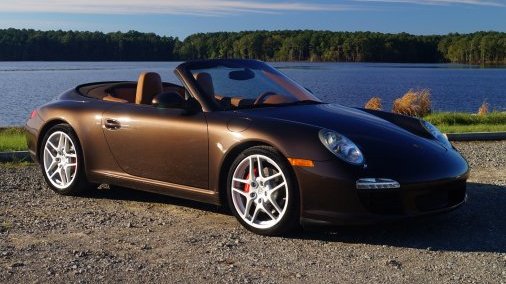 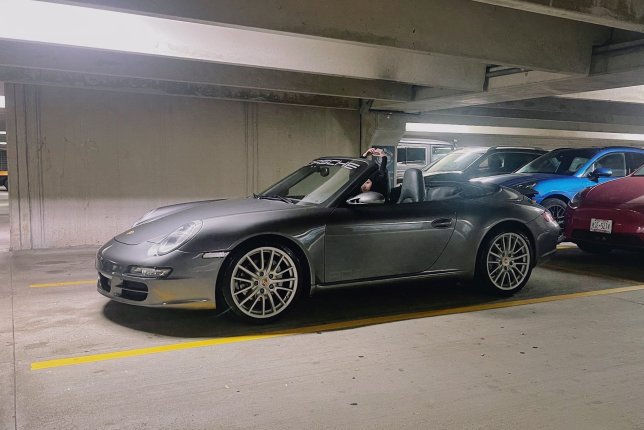 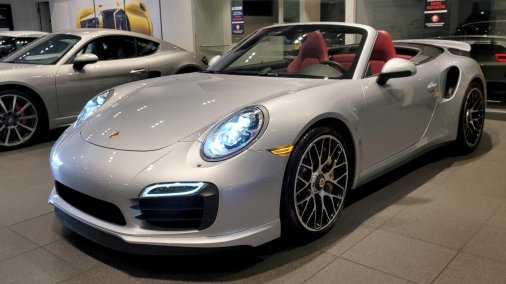 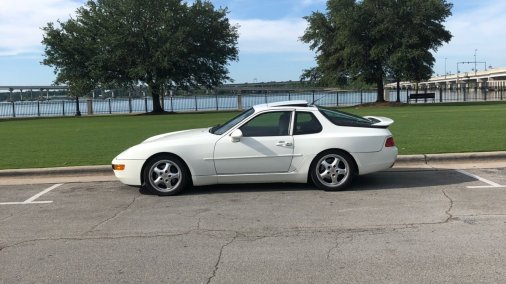 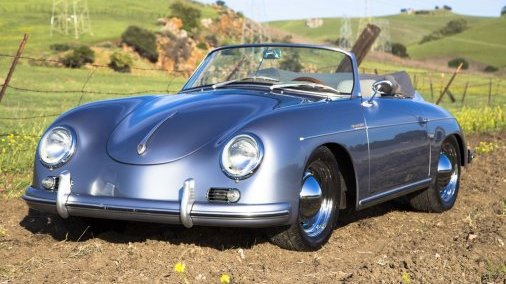 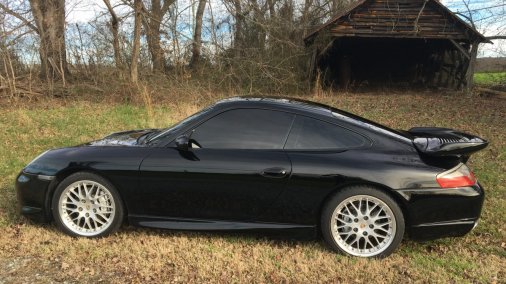 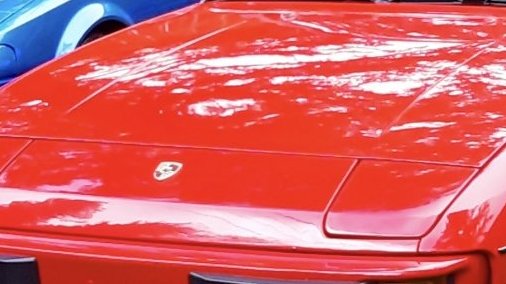 Michael Bonner
Doug is great to work with - very accommodating working through some difficult travel logistics. The 924S is super fun to drive - steering response and handling are great. The car gets alotta love. The car was clean and in good working order when Doug handed me the keys. Perhaps not quite as clean or as mechanically dialed in as I like to keep my own cars - but maybe I'm a little crazed on those fronts - and probably why I don't offer my own cars through DriveShare - but I am glad there are people like Doug that do! All in all it was great experience and I would definitely do it again. Thanks again Doug - and Hagerty for offering this service! 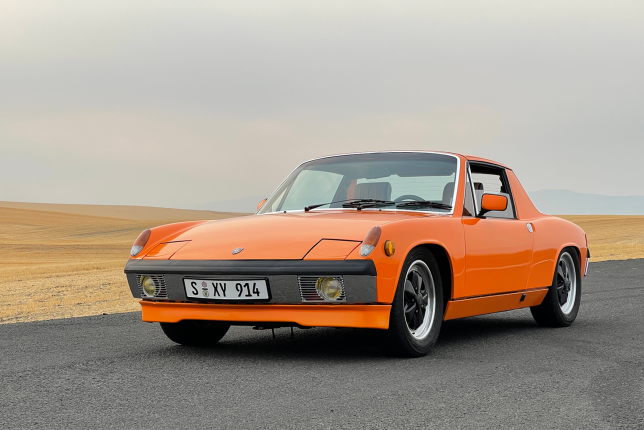 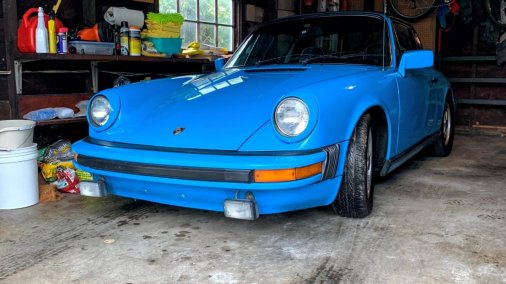 DAVID STONE
Alan was great and his classic Porsche was incredible. The car handles like a go kart on steroids with all the class and engineering you’d expect from a Porsche. He cares deeply about the car and it shows in how well maintained he’s kept it. Thanks for the unforgettable day!

Juan Vazquez
Aaron was amazing! Really went above and beyond to make sure we were well equipped and familiar with the vehicle. He was very knowledgeable and maintained great communication throughout the trip. Great experience overall! 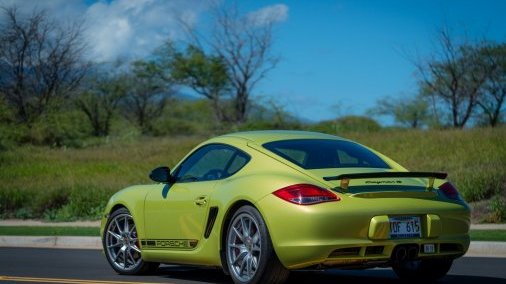 Jerzy Banasiak
Any fan of Porsche knows that the Cayman R is a rarity, even more so in this Peridot Metallic green exclusive to the R. After just one day with the car, I was beyond impressed with it. I feel like the 911 after the 997 has gotten too big & bloated of a coupe. This thing feels perfect in size, similar to my 996 Turbo. Obviously, this is a different experience as a mid-engine NA RWD car versus a rear-engine turbo AWD car. As for the chassis itself, it is remarkably neutral despite not being exactly 50/50 weight distribution. This is down about 400 lbs from a 996 Turbo, and I could feel the extra agility as a result. Going through the twisties was effortless, and the car rotated exactly how I wanted it to. It was very predictable how the tires got loaded up and the weight shifted around. Unlike a 911, I feel like you'd have to try REALLY hard to upset the chassis and lose control. And while obviously this does not have 4 wheel steer, at times it sure felt like it with the way the rear of the car tracked my inputs from the front. It does have "only" 330HP, but the power delivery has a surprising grunt to it once you get up in the rev band and the howl that comes out of the R's pipes is absolutely intoxicating. Finally, special mention for the seat. Sweet baby Jesus, this is hands-down the BEST seat I've ever sat in. To the point I regret doing so as I want one now for my 996 Turbo. It kept me locked down the whole time no matter what I was doing, and yet it was unbelievably comfortable. I didn't know a race bucket seat could be this good. I see now what the car journalists meant that the Cayman R is one of the best balanced Porsches ever made. It also fits the island with the gorgeous color and making mincemeat of the great driving roads while still maintaining enough compliance to the point of being a worthy daily-driver. If I lived on Maui, I would likely swap my 996 Turbo out with this. Fantastic car, highly recommend it for anyone to see what a modern Porsche SHOULD feel like. 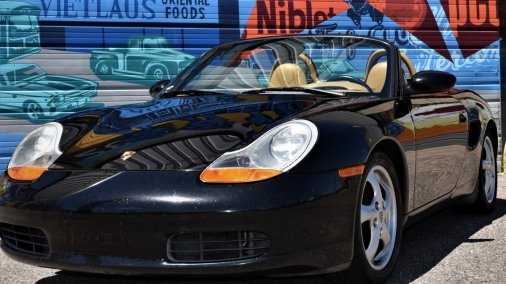 David Braasch
Jason was great to deal with, very flexible and chill. My wife and I enjoyed the Boxster very much; we're considering renting it again for a different adventure in the future.

DriveShare gives you full control over price, mileage and who gets in the driver’s seat, along with exceptional insurance coverage and roadside protection. With three rental options — driving, chauffeured or event — you always decide how your car is used.