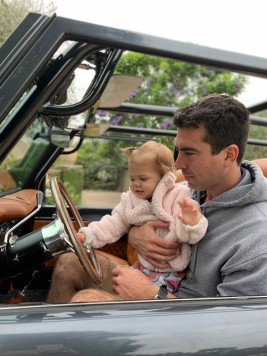 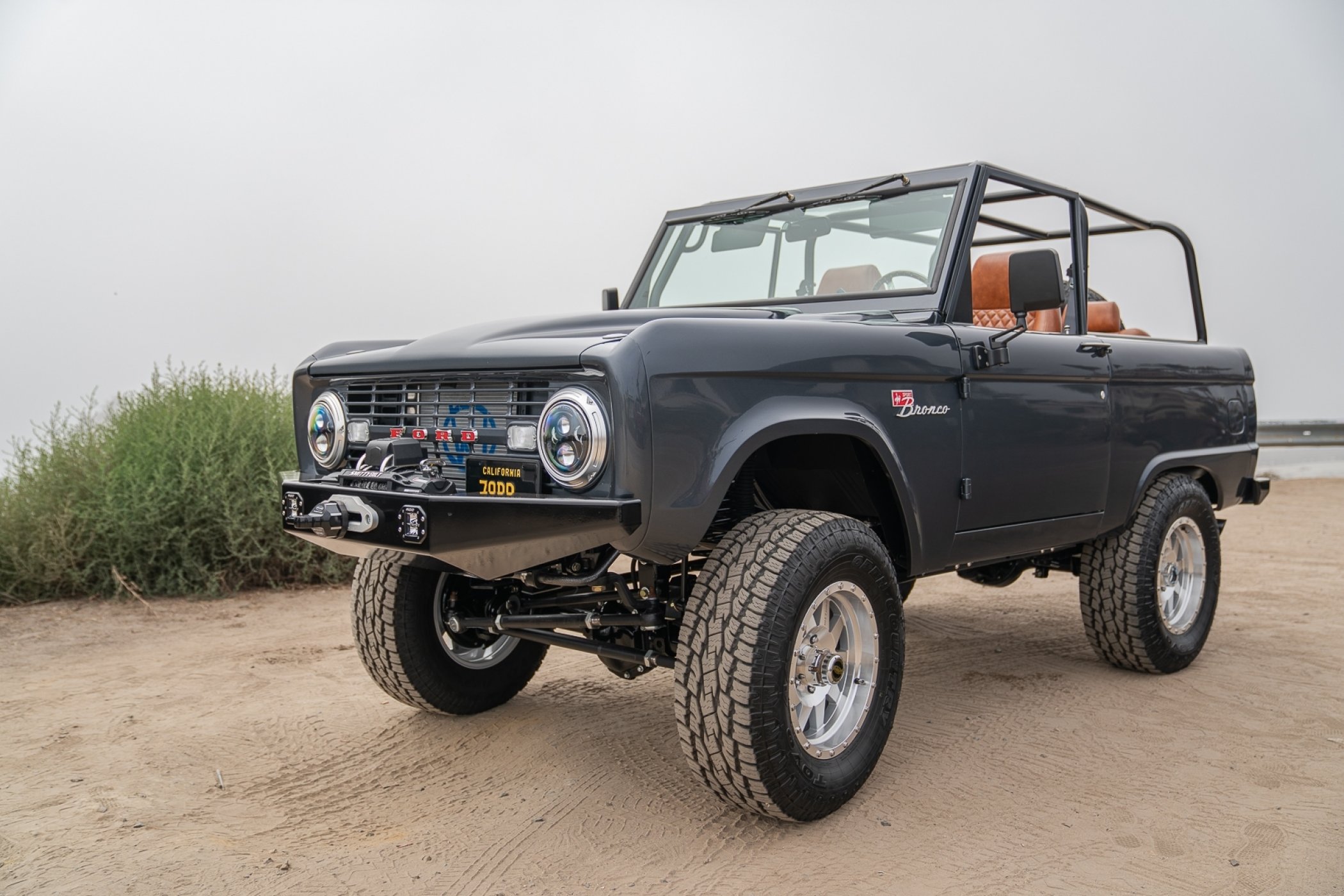 1970 Ford Bronco
Dallas, TX
6
$565
per day
Story
I found a passion for early ford broncos about 10 years ago. I purchase my first 1975 Bronco one day on eBay, sight unseen (would not recommend!). It arrived and on day 1, I started working and improving it. I became obsessed with understanding the nuances of the car, how to make it my own, create never before seen add-ins and customizations and just make it something special. I learned so much from that first project, but the biggest learning was the order at which I did certain upgrades/changes. To get it to the level I really wanted, I would have to undo a lot of work I already completed. So, I reluctantly sold it and vowed on my next Bronco, I was going to do it right.

5 years later, I started what I said was going to be my lifelong Bronco build. I wanted to create something truly unique and set out to get inspiration from a variety of builders across the USA. During that time, the Bronco market skyrocketed, and I found myself sitting on an asset that had tripled in value. Instead of doing the smart thing and just selling it, I doubled down and wanted to make sure I made this thing into the coolest bronco I had ever seen.

It took 5 years to complete, mainly because I would just do bits and pieces here and there, holding out for those big purchases and trying to make sure I could afford this thing long term. I built it in a way that inspired use. I want my kids to jump in and out of it without me freaking out that the paint is going to chip. I want them to jump in the car wet and not worry about the seats getting messed up. I want it to be used to create memories, and that is what I did. I also had a desire to share those memories and experiences with others, which is why I decided to list to available for anyone to drive. Too often these custom builds are left in a garage collecting dust or behind some velvet rope at a car show. I believe these need to be enjoyed and there is no better experience than to drive down a country road, music blasting, kids in the back and living in the moment.

I am excited for everyone to see and experience this incredible 1970 Ford Bronco. I have one of my favorite quotes carved into the humidor that is in the glove box that I think perfectly represents my intention with this car. "We are here for a good time, not a long time." And yes, I know its backwards from the original =).

Ashley Fey
This was one of the best experiences! Would highly recommend renting from Justin - he was such a nice guy and made the rental so easy! We will definitely be renting again! 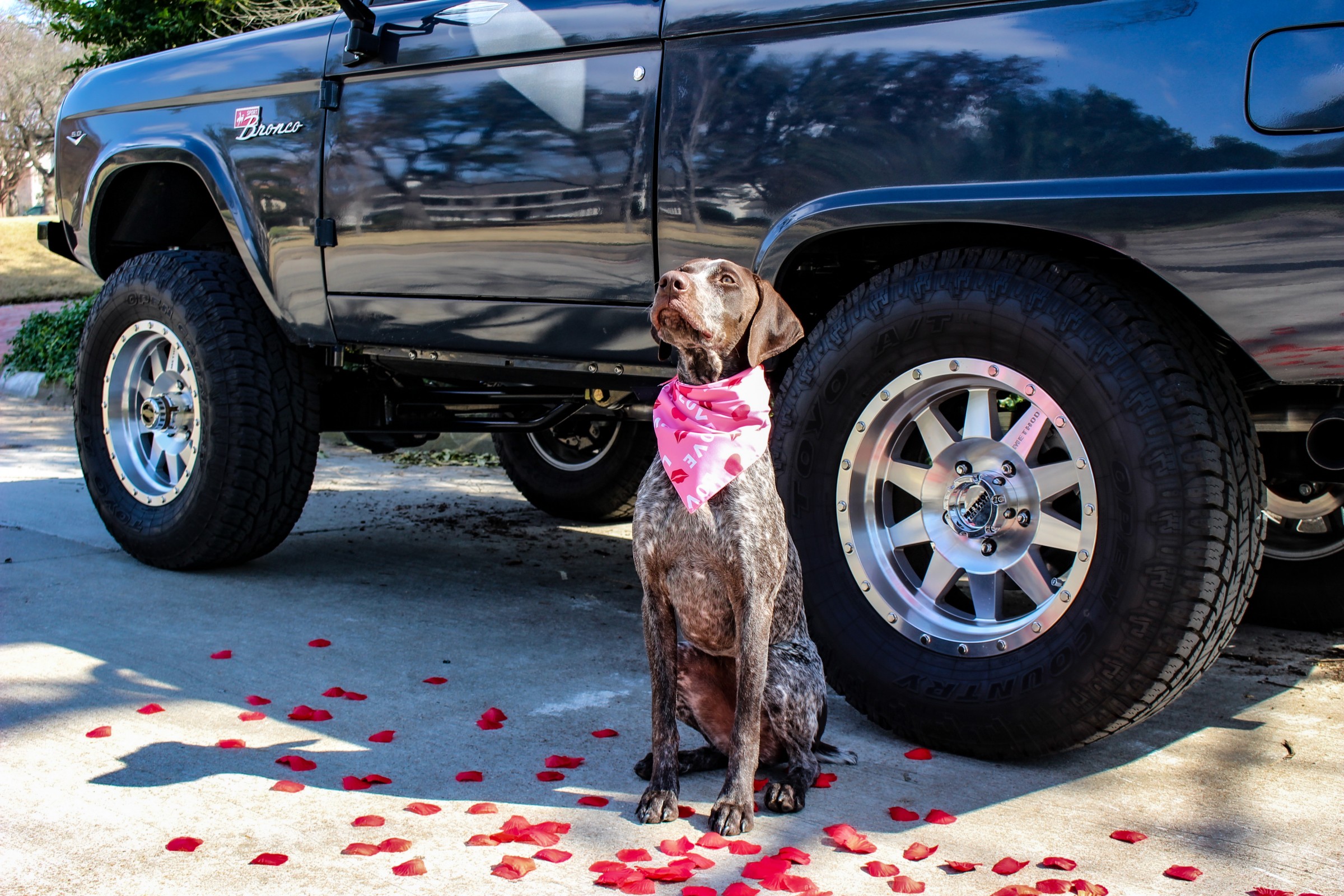 Frank Burgher
Absolutely loved our rental! We rented the Bronco as the get-away car for our wedding and it worked out perfect! Highly recommend this car. the Bronc was a huge hit at our wedding!

Raymond Zilberberg
Justin was a pleasure to work with. Really flexible and happy to go above and beyond to make this rental simple. Not to mention the car itself was beautiful and exactly what was expected from the listing. It's clear that Justin takes pride in his Bronco. I would recommend this listing to anyone!

Meg Bremer
I rented Justin’s gorgeous Bronco for a birthday present, and would highly recommend doing this for a fun, experiential gift! Justin was awesome the entire way through. I had to reschedule in the beginning since this was a surprise, and he made the whole process from start to finish as easy as possible. Pick up and drop off was quick, and our day out with the car was just what I hoped for. Warning—this will make you want to bite the bullet and buy your Bronco! He was knowledgeable and helpful about us hoping to buy and build our own, as well. Highly recommend!

levi pettit
What a classic! Vehicle is elaborate and was the perfect get away car after my wedding and provided the perfect ending to this special moment. The owner was super easy to work with and I highly recommend him if you are looking for the perfect classic Bronco vehicle experience. Thank you Justin!
Common assessment
Based on selected review(s)
(6)
Filter reviews
Photos ()
Justin’s collection
Share
Facebook
Twitter
LinkedIn
Email
Link copied to clipboard!
User authorization