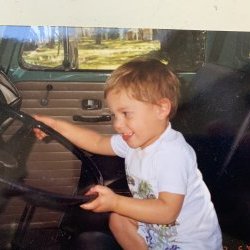 Austin
The cars are kept in our shop in North Austin where we work on and restore vintage VWs, Land Rovers and motorcycles. 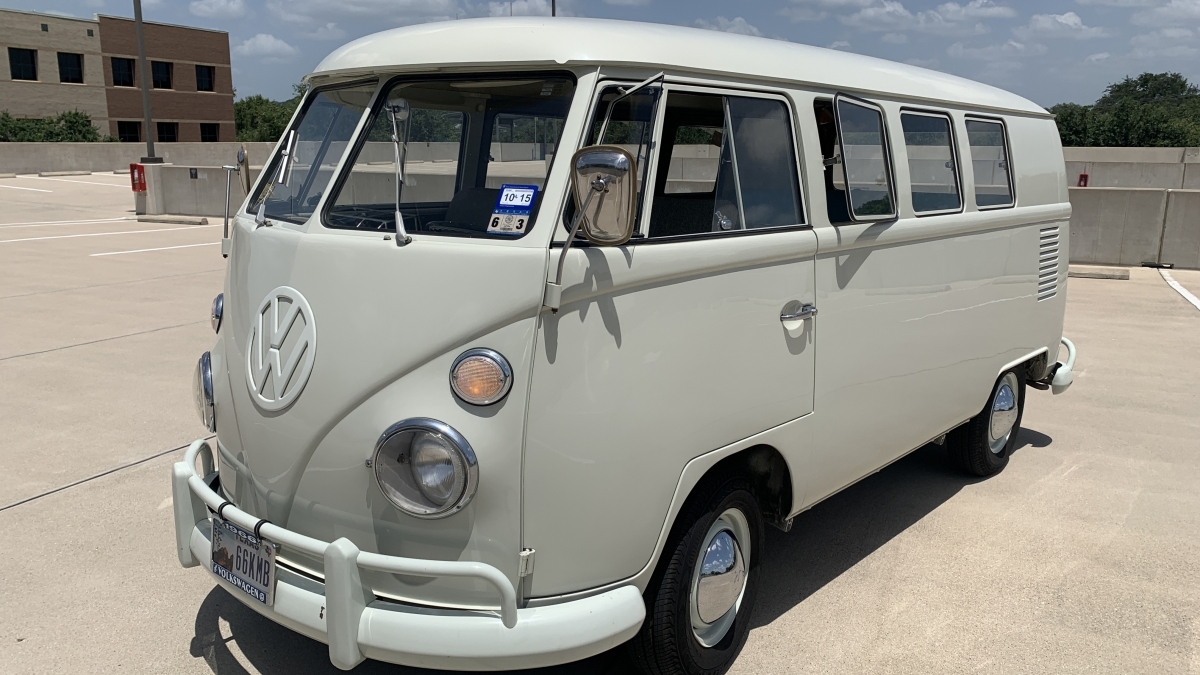 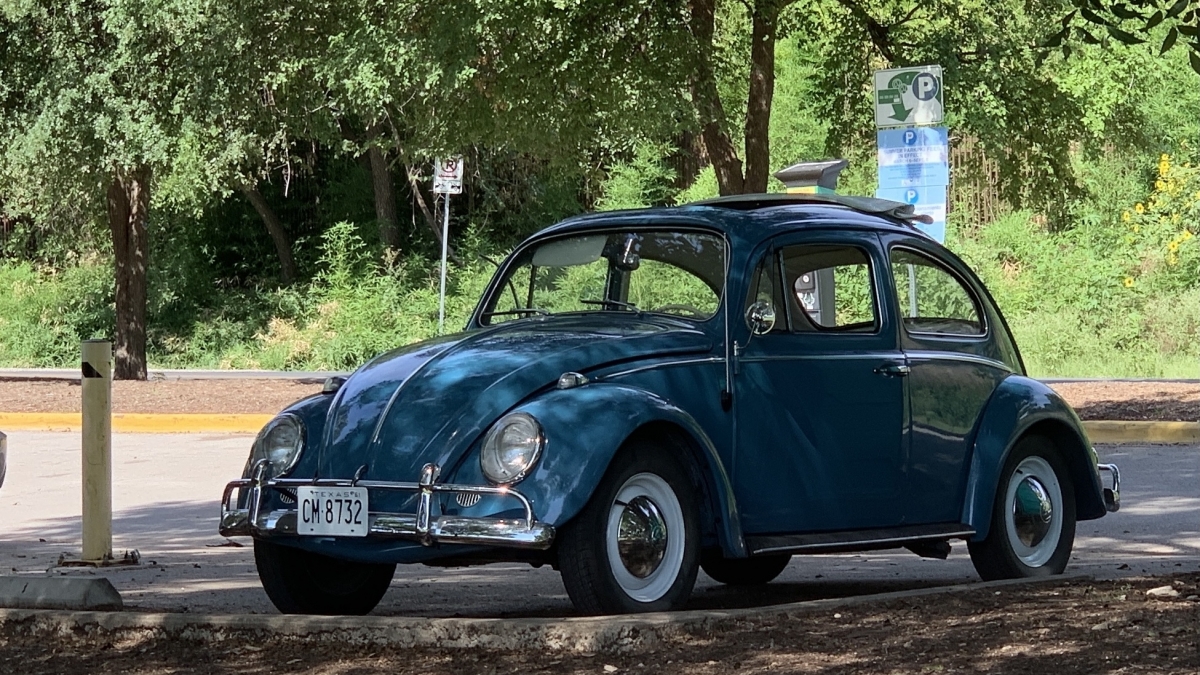 1961 Volkswagen Beetle
Austin, TX
2
$150
per day
Story
My first one was a 1970 Beetle that was in good drivable condition. I found it in a used car lot off Buffalo Speedway in Houston, TX in the late '80s. It was my daily driver for several years. That's when I caught the "bug", so to speak. The thought of a having a brand new air-cooled Beetle became somewhat of a fantasy.

That fantasy became reality when I did a pan off restoration on a 1959 Rag-top Beetle I found in an apartment parking lot off Enfield Rd in Austin. Since then many vintage VWs have passed through my garage and I am now on my second pan off restoration of a 1969 "one owner" Beetle purchased from a neighbor.

Most of my old Vee Dubs, I spotted while on the look out, just going about my day. When something interesting turned up, I would make a routine of driving by it regularly. After noticing the car sitting still for awhile, I would knock on the door and start the deal making process. Very often this was successful!

We have a shop in North Austin with lifts and tools, we make available to other VW enthusiasts in town. This is where the cars can be picked up and dropped off. Occasionally delivery can be arranged.

Hans Falk
Excellent transaction - absolutely perfect (my wife loved it). We had a great time. It brought back many fond memories. Thanks Martin for your flexibility regarding pickup times. I will definitely consider renting again in the future.

Hannah E
This was a great experience! I rented the VW Bus as a gift for my dad, and he loved it! Martin was super communicative, understanding, and helpful throughout the entire process. I would rent from Martin again and this was an amazing time all around!

Brian Tetzlaff
Martin was the absolute best to work with and the car is absolutely gorgeous. I had a last-minute request to use the car for a photo shoot, and Martin was more than flexible. Even when I had to slightly adjust the start time, Martin was fast to communicate with me, on time, and provided plenty of flexibility. Martin provided fast and easy instructions for how to use every feature in the car. He was kind, trustworthy, prompt... and not to mention the pristine car! The interior was immaculate, and the exterior was painted in a classic VW color (Dove Blue.) I will be a return customer for sure. 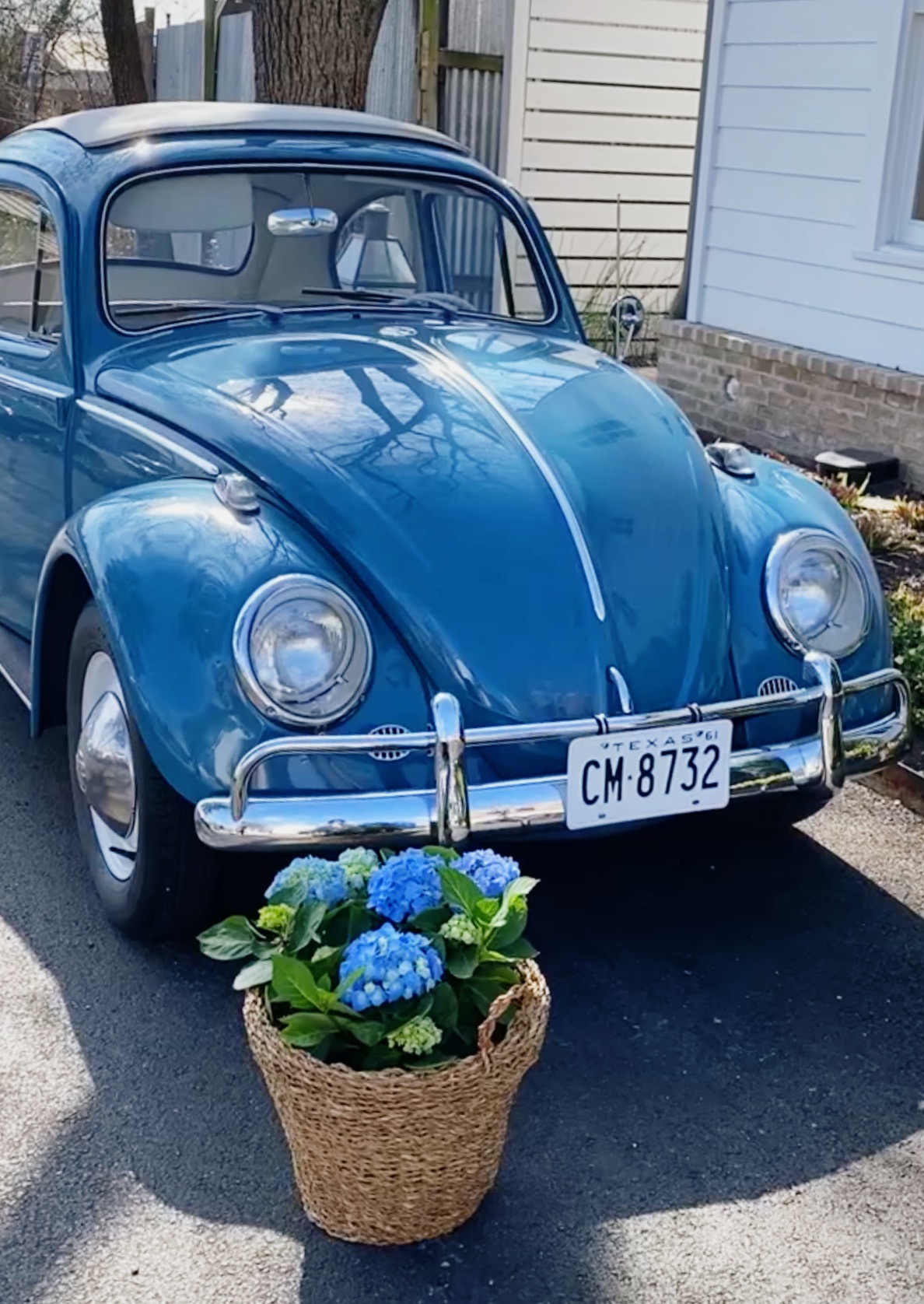 Brian Friedman
Martin was a great renter, and I really enjoyed working with him. My company rented the VW Van for an activation during SXSW. We ordered magnets to attach to the outside of the VW Van, and Martin was very helpful providing measurements. The VW Van is a hit, and we received countless thumbs up and comments over the course of the rental. I wish I could own a VW Van like Martin's one day.
Common Assessment
Based on selected review(s)
(4)
Filter Reviews
Photos ()
Martin’s Collection
Share
Facebook
Twitter
LinkedIn
Email
Link copied to clipboard!
User authorization